Skip to main content
Showing posts from April, 2014
View all 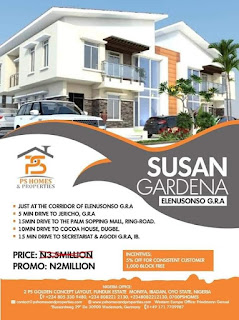 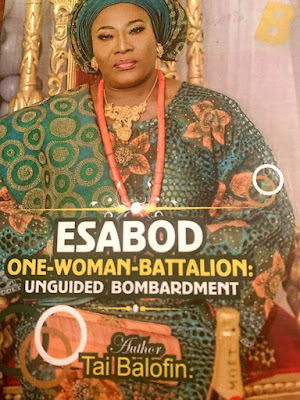 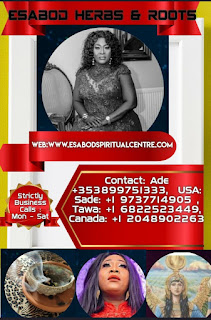 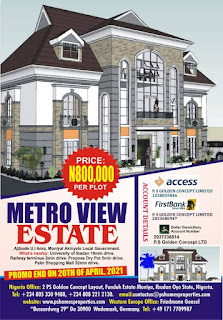 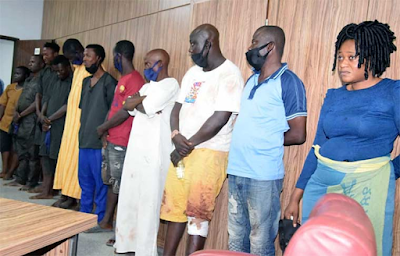 The Department of State Services has confirmed Thursday morning raid on the Ibadan residence of Yoruba rights activist, Sunday Adeyemo, also known as Sunday Igboho. The secret police also confirmed that some of Igboho’s guards were arrested and two killed after a gun duel. 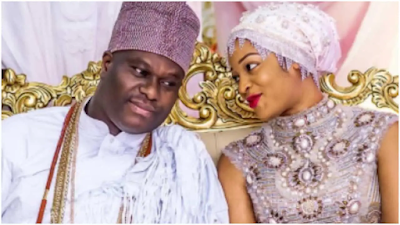 It has been alleged that the Ooni of Ife, Adeyeye Ogunwusi has secretly welcomed a new baby with another woman, leaving his Queen, Prophetess Silekunola Naomi hurt. This is coming barely a few months after Prophetess Naomi Silekunola, the Ooni of Ife’s wife, Oba Adeyeye Ogwunsi, on 15th April, turned a year older, and a dinner party was held in her honour at the palace. 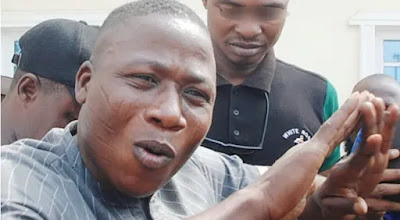 The Federal Government has said Yoruba nation activist, Sunday Adeyemo, aka Sunday Igboho, is trying to acquire a new passport to flee the country. It added that the government had placed Igboho on the stop-list in order to facilitate his arrest and directed the security agencies to apprehend him anywhere he is found. 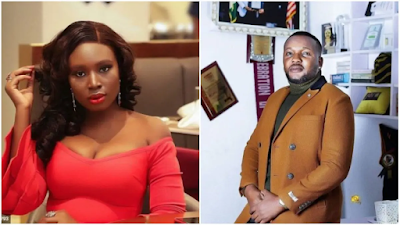 As reactions continue to trail the new movie of Nollywood actor  Yomi Fabiyi  a colleague in the industry actress Adebimpe Oyebade has opened up why the actor stopped featuring her in his films. 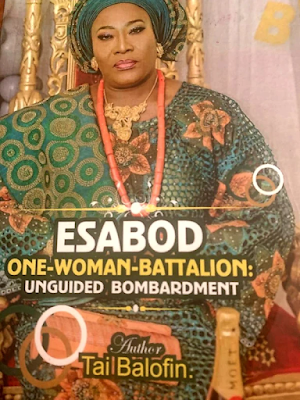 MR PORTABLE! WHO IS ESABOD, CHECK HERE TO KNOW ESABOD

For the attention of those that wants to now WHO Esabod is, this is for you; The name Esabod is a household name .  The name came from the names of Madam Esther Tokunbo Aboderin.  She was born in Ibadan, NIGERIA in the year 1961 March 26th . She was born into the famous Aboderin family of the ancient City of Ibadan.  She started secondary school in the year 1974 and graduated in 1979. She was admitted into university of Ibadan to study Medicine, She later moved to Dublin with her family. Still want to know  Esabod? Esabod aka Iya Ewe, One Woman Battalion,  Unguided Bombardment, a fearless Celebrity Blogger, Spiritual Doctor, Influencer, Human Right Activist, A friend to everyone, enemy to nobody. She fears Nobody and ever ready to dish it out to anyone who come for her. ESABOD The Good  The Bad The untold Story  Her battle with Nigerian Government Her battle with the Nigeria Kings Her love for the masses How she was taking to the court by the Kings on several occasions How she was ta 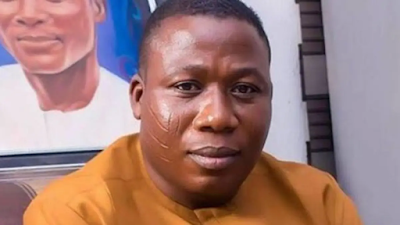 Nigeria Intelligence have located the hideout of Yoruba Nation activist, Sunday Adeyemo aka Sunday Igboho. Igboho’s residence in Ibadan, Oyo state, was raided by the Department of State Services (DSS) on July 1. 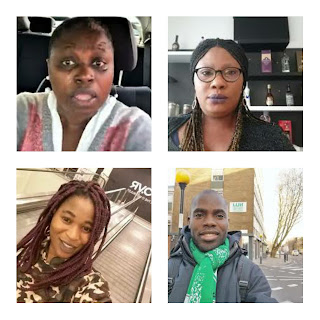 It has come to our notice that some Yoruba Facebook agitators scammers has being scamming the general public using Oloye Sunday Igboho's name raise funds on social media. Maureen Badejo,  The so called Agitators has scammed Oloye Sunday Igboho of the Millions of naira collected using his name without remitting or given accounts on how the funds raised was spent.  The donors are now asking to know how the money they have been donating for the pasted  two years was spent, but unfortunately, the so called agitators have not been able to give any reasonable response but rather claimed the funds raised belongs to them. Tenny Omoologo We therefore disclaim them to be Yoruba Nation Agitators until they are able to provide prove of money paid into Oloye Sunday Igboho's account. We also want the general public to be aware that they are not working for Oloye Sunday Igboho as claimed.  Koiki Also be warned, anyone who donates money to their respective accounts, DO THAT AT THEIR OWN RISK 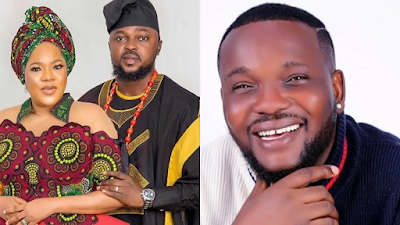 Video: Yomi Fabiyi drags Toyin Abraham’s husband, Kola Ajeyemi, says he is being controlled and fed by her 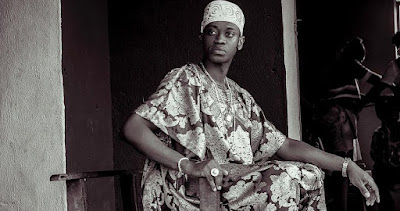 Yoruba movie star, Lateef Adedimeji, is the lead actor in an eponymous non-biological musical film based on the life and times of the late Àpàlà musician, Ayinla Yusuf, popularly known as Ayinla Omowura. 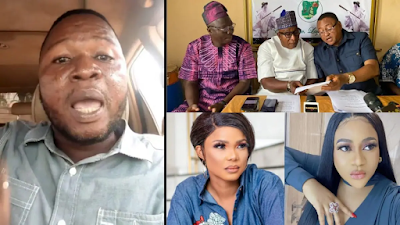 Nollywood actor, Mr Portable has blasted Mr Latin, other Tampan executives over their apology to his colleagues, Iyabo Ojo, Nkechi Blessing following their recent ban from the movie industry. KFN recalls that Mr Latin during an Instagram live session with social media controversial blogger, Esabod, apologised to Iyabo Ojo and Nkechi Blessing for suspending them from the movie industry.