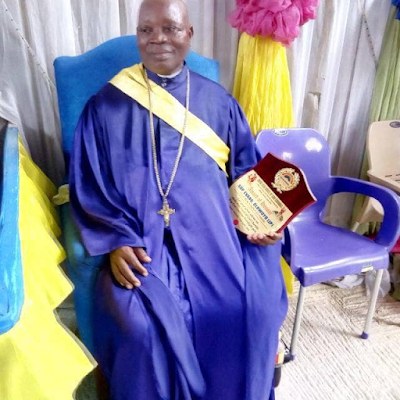 The incident which has implicated the man of God took place around 5 PM on March 11th,2021, which attracted the youth of Ikorodu to the scene of the crime.

The pastor was a popular man in that area, and some refer to him as Sup. Evangelist Joseph Olugbade Olowoyo 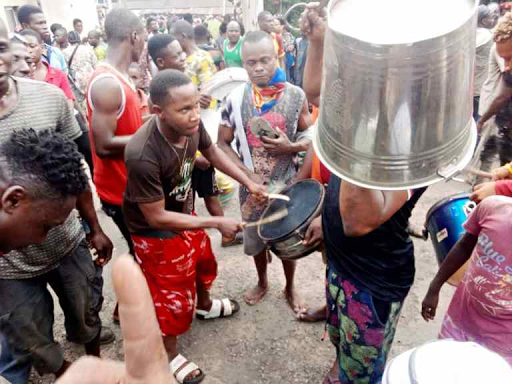 Out of anger, the youth decided to burn him to death but was rescued and he was taken to the king’s palace. 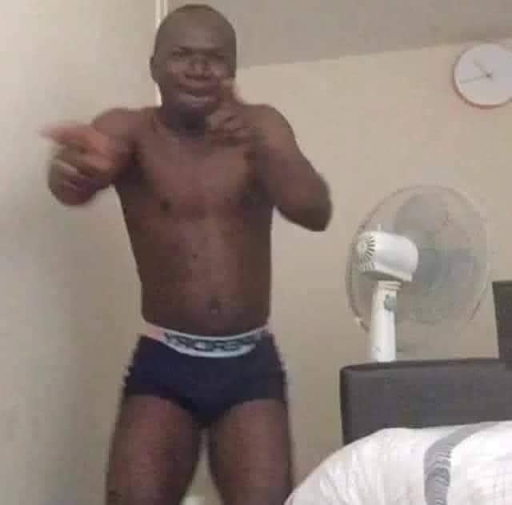 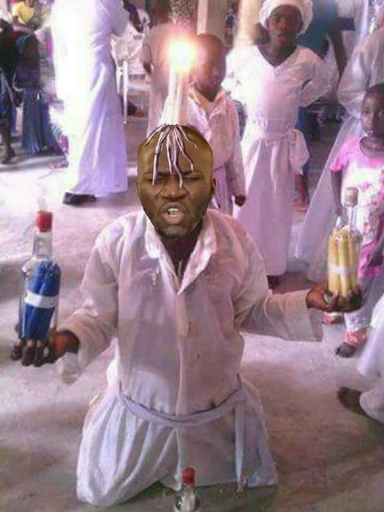 at April 28, 2021 No comments:
Email ThisBlogThis!Share to TwitterShare to FacebookShare to Pinterest 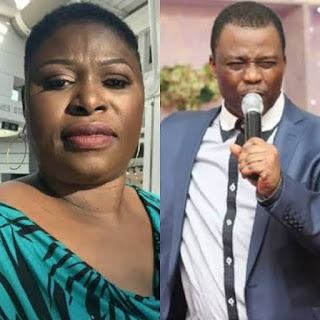 "I cannot imagine a worse case of reckless defamation or evil use of the internet and social media," the judge said.

An Ogun State High Court has ordered a UK-based blogger, Maureen Badejo, to pay ₦500 million to the Mountain of Fire and Miracles Ministries (MFM) and its General Overseer, Daniel Olukoya, for defamation. 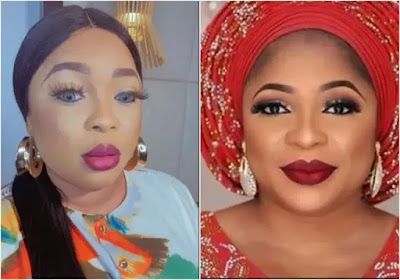