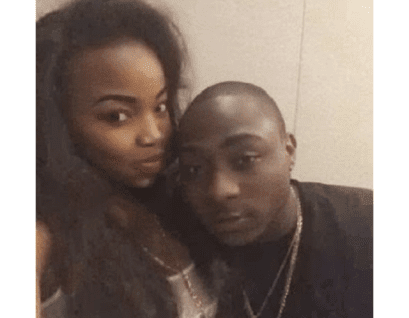 Davido’s alleged ex-girlfriend, Faith Nkesi posted an explicit video on Instagram. The raunchy video by Faith Nketsi has now become a trending topic on all social media sites.
The video‚ which has since been deleted from her Instagram account‚ has gone viral after followers copied it from Instagram and uploaded to several social media sites.
Shortly after the video was posted‚ a statement was released on the same account‚ in which the original video was initially posted.
In it‚ she claims that it was a ‘private’ video that had been leaked to her Instagram account‚ saying the video was of herself and her boyfriend while they were on vacation

This raunchy video by Faith Nketsi  has now become a trending topic on all social media sites South Africa.
Watch the Video on this link. WARNING:- 18+ Only!!
- April 12, 2016