The name Esabod is a household name. The name came from the names of Madam Esther Tokunbo Aboderin. She was born in Ibadan in the year 1961 March 26th. Her mother was late madam Foyeke. She was born into the famous Aboderin family of the ancient city of Ibadan. She started secondary school in the year 1974 and graduated in 1979. She was admitted into the University of Ibadan to study Medicine,l.she did not finish the study and left the school to work at the default toll gate in Ibadan. 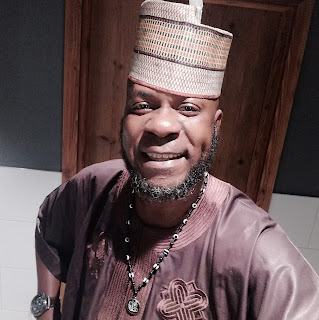