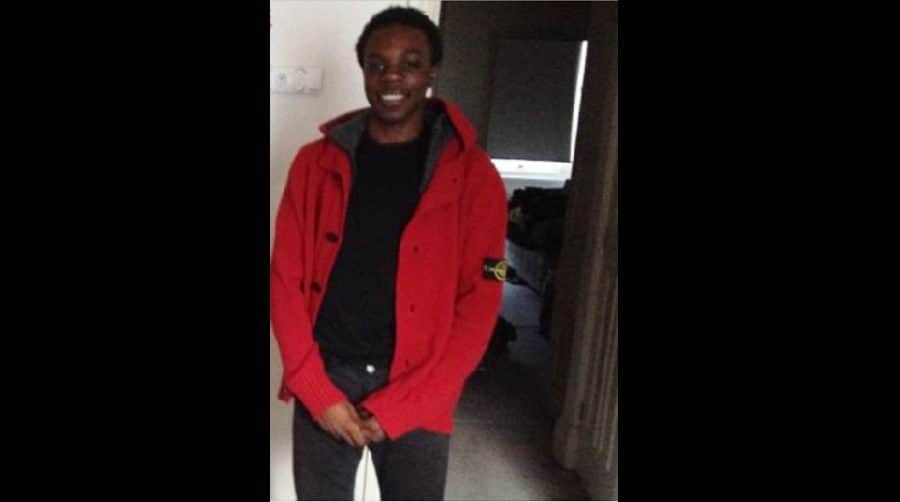 Detectives are trying to piece together what happened in the last fifteen minutes of a Peckham man’s life before he was shot and stabbed to death.
Twenty-one-year-old Ola Raji was murdered as he cycled past the Damilola Taylor Centre in East Surrey Grove, on the night of April 21, 2015.
Detectives believe Ola was confronted by two people and made a fresh appeal for evidence on the one-year anniversary of the day he was killed.
A £20,000 reward has also been re-advertised, in return for information that could lead to an arrest or prosecution.
Detective Chief Inspector William Reynolds told the News: “This is an important anniversary and it’s an important day.
“What we do know is he was shot dead at 10.30pm. So we have a fifteen-minute period where I need to know where Ola was and what he was doing.
“I don’t know whether he meant to meet anyone or if anyone saw him on his bike. The most important think now is I need to know why he left his house, where he was going, and did anyone see him. Then I will be able to fully account for his movements.”
On the fateful night, Ola left his house at 10.15pm without telling his parents where he was going.
Police believe he cycled to East Surrey Grove, usually only two minutes away by bike. The two men launched their assault on Ola at 10.30pm. He was shot at three times with what was believed to be a handgun.
Two shots hit the former Sacred Heart Roman Catholic School pupil as he cycled past, one hitting him in the chest, which proved fatal. Detective Reynolds said he believes Ola fell to the ground, “tried to get up”, and then collapsed between two parked cars. His attackers then rounded on Ola by stabbing him in the back with a bladed weapon.
The detective said. “One question is: were they waiting for him? Or were they waiting for someone else; was he shot by mistake?” 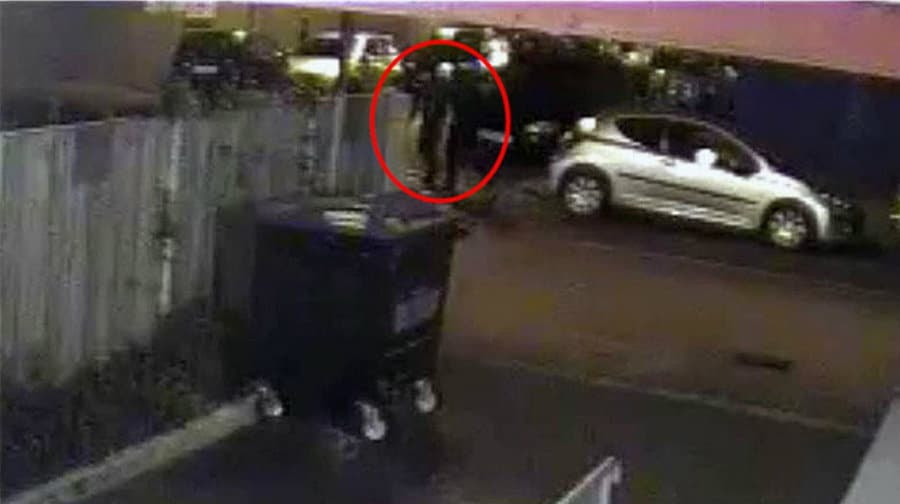 Two suspects caught on CCTV. Photo distributed by Metropolitan Police
Ola’s body was found by a group of young women at 10.30pm. They held his body as he lay between two parked cars until an ambulance arrived.

CCTV images have shown two young men running from the scene. Detective Reynolds added: “We have done a huge CCTV scour on a wide perimeter. There was CCTV at the entrance to East Surrey Grove, and cameras that cover another entrance. But there are a number of way to enter the estate.”
Scotland Yard arrested a 25-year-old man in September, and two more men of 24 and 21 had also been arrested, and bailed without charge. One was on suspicion of murder, the other was on conspiracy to commit murder.
“We have not recovered the weapons: the gun or the knife, but we have recovered ballistic material and believe it was a handgun,” the detective said.
“We are not at square one, we have made good progress.”
A silver car is known to have been parked nearby on Rosemary Road, with occupants who could have provided highly useful evidence. Another black BMW had also previously formed part of the investigation, but detective Reynolds said this line of enquiry has become less urgent.
Detective Reynolds said: “Having spoken to Ola’s friends we know he habitually carried a small rucksack with him when would go out. But there was no bag found with his body that night.
“I cannot say for certain that we had this bag with him when he left, or whether it was taken off him, but it would be good to know.”
Anyone with information is asked to call the incident room on 020 8721 4205 or Crimestoppers anonymously on 0800 555 111.