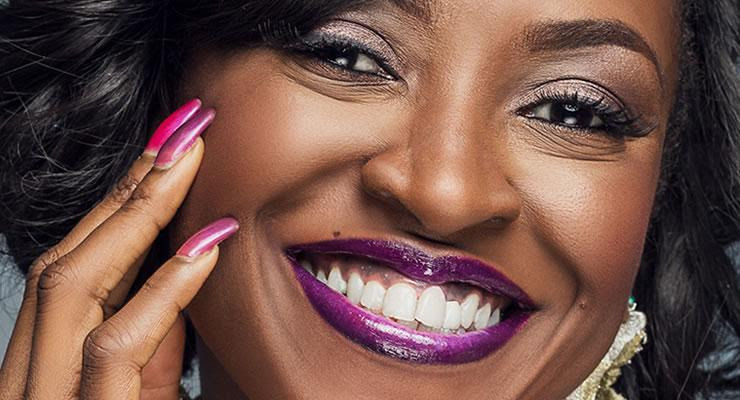 , Akpororo is scheduled to hold his comedy show, ‘Apkororo Akpororo’ next month and the show’s have been advertising Nollywood actress Kate Henshaw as the host.

According to them, Henshaw is not in any way involved with the event holding at the Eko Hotel on July 8, 2016.
The angry actress also took to Instagram today, June 28, 2016 writing, “There is a thing called RESPECT in this industry. The sooner people this.the better it will be for all. Do not take my smile and simplicity for stupidity! Notice of 48hrs is hereby given to the to remove my name and image from all publicity associated with this event. Thank you”.
Meanwhile, Henshaw has a lot of things to be grateful for after surviving the fire razed her home in in June 2015.The actress took to her Instagram page to share an unseen photo the fire disaster.

The photo shows the charred remains of what used to be her bedroom, with the roof gone and the walls blackened from the fire that gutted her home which was a twin duplex.
Henshaw shared the photo, while thanking God for delivering her from the incident which was a massive blow to her at the time.
- June 29, 2016