Omg! This man confesses to killing his girlfriend because she said no to his marriage proposal ...photo 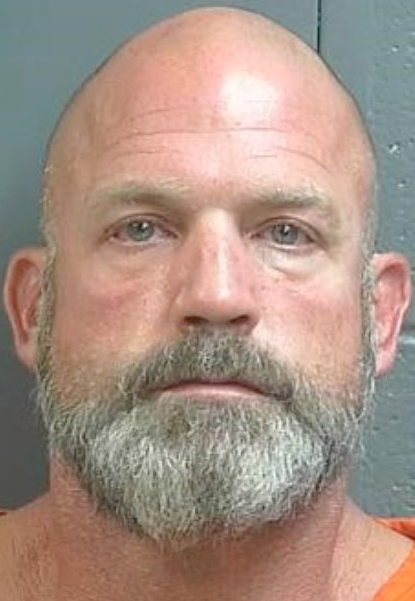 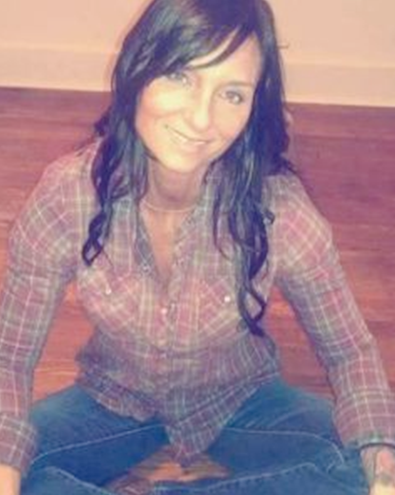 Jason Eaton, 43 year old, walked into an Indiana Police station on Tuesday October 25 & told officers that he had killed his girlfriend, Wendy Sabatini. And when police went to Wendy's home, they found her dead in her bedroom. She'd been shot in the head.

Asked why he killed his girlfriend, Jason told police that he'd proposed to Wendy in the bedroom with an engagement ring and she said no.
Jason told police, in anger, he retrieved her gun from a nightstand and shot her in the head from behind. He then went to a mutual friend's house to confess to what he had done. The friend then accompanied to the police station to confess and surrender.
- October 29, 2016