Photo of Former sole administrator of Kaura LG, Kaduna state who gets 7 years imprisonment for fraud 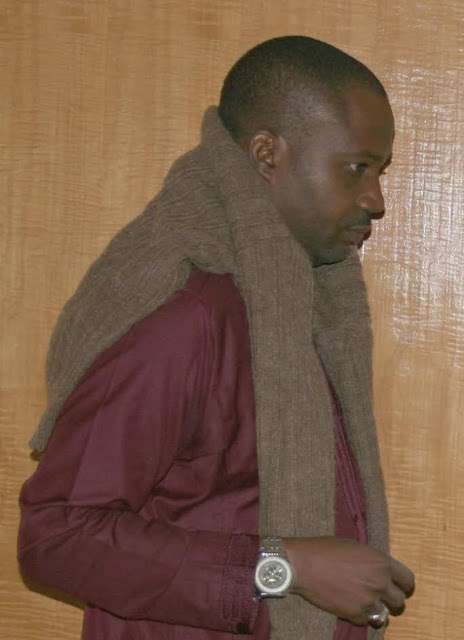 Justice Tukur Mu'azu of the Kaduna State High Court has convicted and sentenced the immediate past sole administrator of Kaura Local Government, Kaduna State, Ibrahim Akut Baba to seven years imprisonment for offences bordering on obtaining money by false pretense.According to the Economic and Financial Crimes Commission (EFCC), Akut Baba was arraigned before Justice Mu'azu on January 7, 2016 for allegedly defrauding one Alhaji Auwal Ibrahim of Rahusa Investment Limited, over a phony gas supply contract sometime in 2011.

The victim allegedly paid the convict N1m for the supply of five trucks of gas at the rate of N.2million per truck. However, after the payment was made, the victim neither received the product nor got a refund.
- October 27, 2016