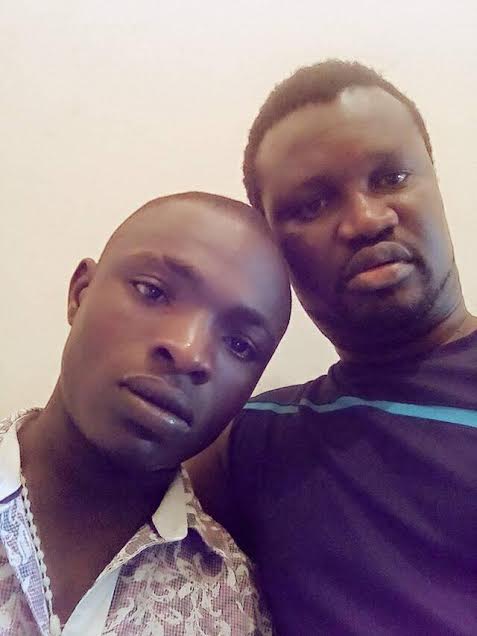 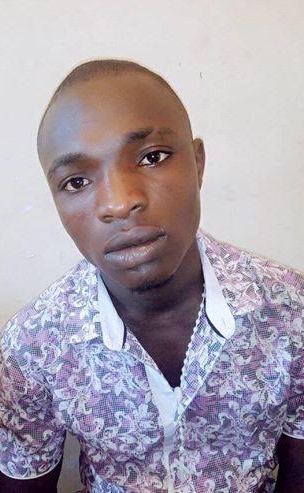 A concerned Nigerian has appealed for leniency after a 23-year-old was sentenced to death by hanging for stealing an Android phone in Abuja in an armed robbery.

The culprit, Tope Abiodun was last week sentenced to death by hanging by a High Court in Abuja. He and his accomplice, Godfrey Emmanuel who got 14 years in jail, were convicted for stealing an android LG phone valued at N87, 000 and stabbing their victim in the head in 2013.
According to the concerned Nigerian, Don Capello, he pleaded to the authorities to consider the plight of the young man due to various reasons he shared on Facebook. Read below...

'Justice Chizoba Orji of Apo high court FCT Abuja jailed 23 yrs old Tope Abiodun (from Kabba Kogi state)to death by hanging for stealing an android LG phone valued at #87,000 naira ....this happened a few weeks ago in a country where those that Looted billions that were meant to make life easy for such Youths from being tempted to survive through stealing are out there roaming the streets in freedom .

This is unfair to the poor and vulnerable masses, Tope fluently speaks Yoruba,igbo and Hausa languages, he has transformed since he was imprisoned four yrs ago, this is a lad that will assist visitors with their luggage down to cells of those they came to visit in kuje prison.

He is a good boy we can not allow to die.

I am appealing to well-meaning Nigerians, clergies alike to come to his aide, he has an aging mother , he was not born to see his father alive , one can easily understand his upbringing.

Tope Abiodun committed this crime when he was 18yrs old ,he told me ,the pressure to feed with his younger siblings pushed him to do it . Probably he did that as an ignorant young boy out of the normal juvenile delinquency stage in our lives .

God bless you as you do to help him process his case through the appeal court ,I am so sad about this because I have spent much to help this boy even though I have my issues at the end the judge gave him a very harsh sentence (death by hanging )in a case no death was recorded .

May this also teach our young stars a lesson! #pls share this as a way to assist him