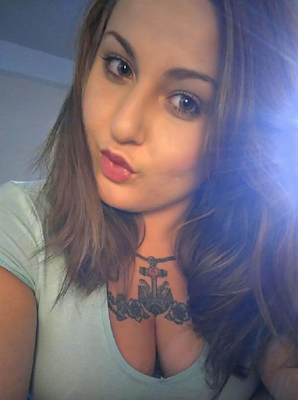 A 25-year-old British woman who paid to help her Nigerian boyfriend stay in the country was devastated and furious when she found out through Facebook that he’d been cheating on her for months.
Care home worker, Beth Coombs from Southsea, was matched with personal trainer Chris Chikadibia Esionwu, 29, on Tinder dating app, at Christmas in 2015.The couple’s first date was a trip to Pets at Home, as Beth was keen to buy a companion for her pet rat.After that they met up two or three times a week and were constantly texting. When Beth was down with flu, she told how Chris stayed with her for a week to look after her.

“I thought he was a keeper,” she said. 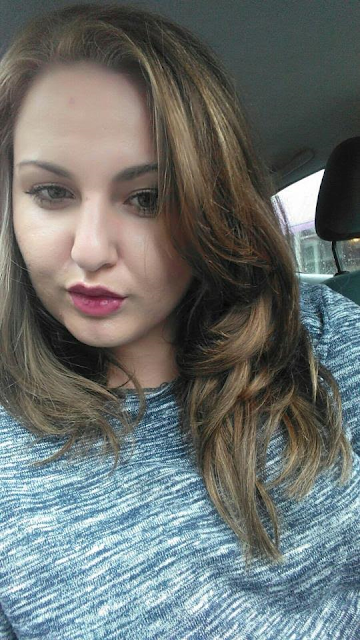 In April Beth was stunned when the Home Office detained Chris while they investigated his visa.She explained: “He told me he had a student visa and was completely free to live in the UK.

“I believed him, and was sure it was just a mix-up. But, in the meantime, he was being held in a detention centre in Weymouth, nearly 100 miles away.

“I was distraught. We’d only been together for a few months but already I’d imagined a future with Chris.”

Terrified he’d be deported, Beth told how she would drive to visit her boyfriend after work.

“While the Home Office was investigating, the one thing Chris really needed was money. I took him whatever cash I had spare, which was about £150, for him to buy odd bits and bobs in the detention centre. There wasn’t much left once I’d paid my rent and filled up my car with tank after tank of petrol for the journey.”

When he faced deportation she spent a fortune driving to see him in a detention centre 100 miles away and giving him whatever money she had to spare.Months later lawyers ruled it wasn’t safe for Chris to return to Nigeria.

"He asked to live with me and said he’d have to tell the Home Office that I would support him financially. It was quite full on. We hadn’t talked about moving in together yet. But I was sure that Chris was the man for me, so I agreed. Whatever it took to get my boyfriend back.”

Chris was transferred to another detention centre near Heathrow before being released in June.

"He phoned me and asked me to come and collect him,” Beth recalled. “I was over the moon. We stayed up all night talking, while Chris filled me in on every little detail of what had happened. It was amazing to have him back." 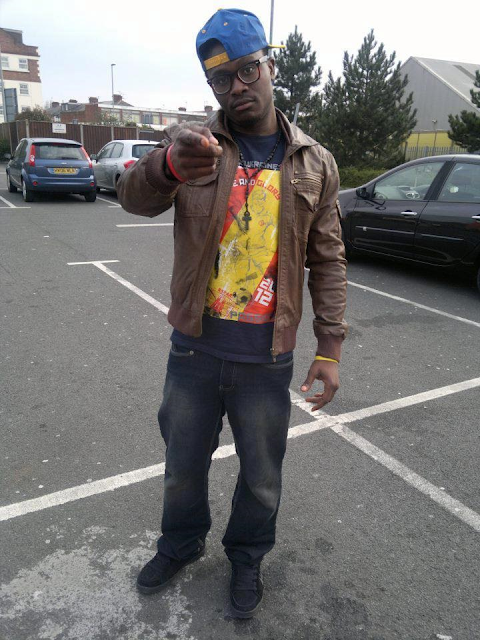 But after four weeks, Beth said Chris’ behaviour started to change. he started acting weirdly around her and refused to let her put anything about him on Facebook, she became suspicious.

“He’d go out unannounced, and any time I tried to take a selfie of us he banned me from showing it to anyone else. It was a side of him I hadn’t seen before. Our sex life became non-existent, as he would sleep all day when I was out at work then go out as soon as I was home.”

One weekend, when Chris had mysteriously gone away for a few days to Surrey, Beth noticed a girl liking all his Facebook photos and when she contacted her she revealed Chris had been having a relationship with her at the same time.

“My heart snapped in two,” Beth recalled. "After all I’d done for him! I was furious. I kicked him out then and there" she admitted.

“Chris had never mentioned her, and I had a strange sick feeling in the pit of my stomach,” she said.

"I sent this girl a message and asked if she’d been seeing him. She replied saying yes, since Christmas – the same time we’d got together. Over messages, we pieced together his betrayal. He’d been having a break in his relationship with her while he was down in Weymouth.

"Then, as soon as he was released, he’d picked up right where they left off. She’d had no idea he was living with me, or even that he had a girlfriend. I wasn’t angry with her, as she’d been duped by Chris too. We ended up finishing our conversation on good terms, and both of us agreed to dump him." 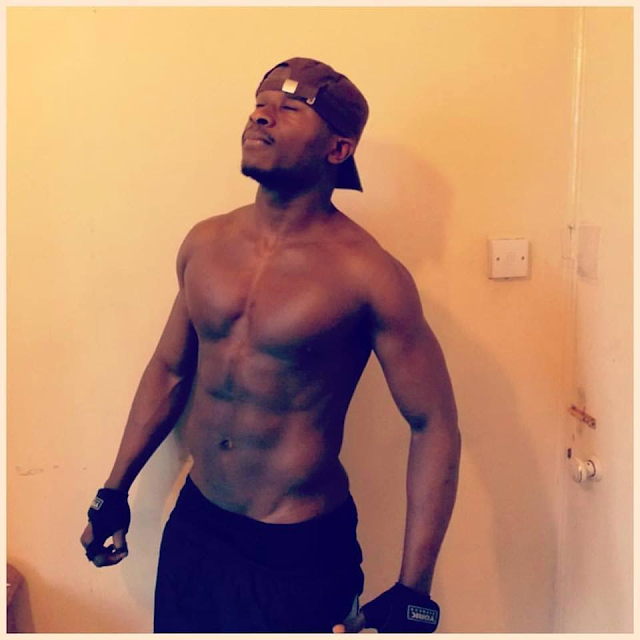 When Beth confronted him, she said Chris claimed he’d kept the affair secret because he felt “guilty” that she’d done so much for him. She ended the relationship.

"Losing Chris was hard, but I’m glad I discovered the truth.”