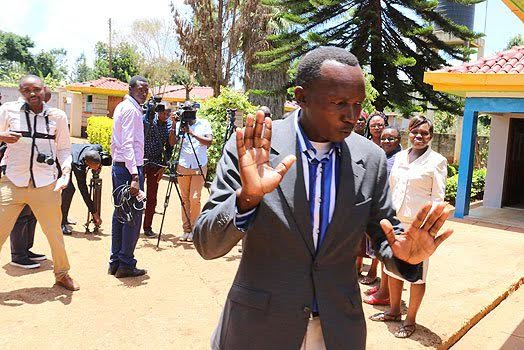 Mortuary attendants at the Gakwegori Funeral Home in Kenya were left shocked when a pastor stormed the mortuary to resurrect his dead wife.
Pastor Robinson Karumba of Eagle Wings Prophetic Ministries, arrived at the Gakwegori Funeral Home with his members in the early hours of Wednesday, demanding the body of his wife released to him, Nairobi News reported.
The deceased, Ms. Polly Rosa Ng endo who died following an undisclosed illness on Sunday, was released to his husband, who then took her into a secluded room, laid her naked body on a table and applied anointing oil.

Sources say after the pastor applied anointing oil on his late wife, he and his members started singing praise songs accompanied with a guitar and keyboard. 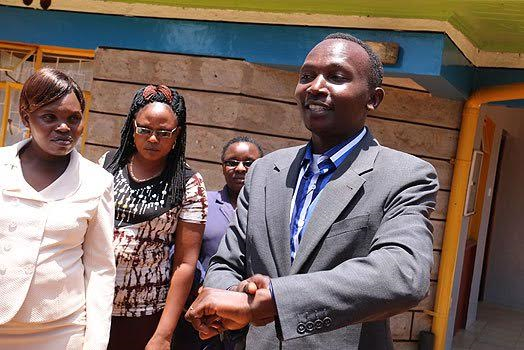 According to the pastor, who brought along clothes and shoes for his wife, he was following the teachings of Jesus which, he claimed, directed the believers would be raised from the dead after four days.

'We believe she is not dead, but merely resting. She is a believer like me and has preached in many places and with prominent preachers. I had to do what I have always preached. Jesus was called to Lazarus home after he had died for four days.' he said.

Explaining while he brought along musical instruments to the Mortuary, he said:

'Even Daughter said my mother will come back on Wednesday and that is why I came today. We are playing guitar and other instruments because she was a musician.' The preacher also said people are preparing for her burial scheduled for Saturday, but if she resurrects before then, he will stage up a thanksgiving ceremony instead.

'Back at home, people have been preparing for the burial. If she resurrects, Saturday would be a thanksgiving ceremony. We will be marking her resurrection,' he said.