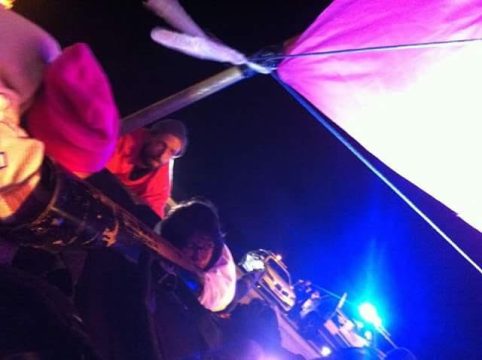 Activists took to the runway at London Stansted Airport yesterday night, March 28th, blockading a flight filled with asylum seekers being deported to Nigeria and Ghana.

The activists numbering about 14 took to the tarmac at the airport in an attempt to stop the flight.

Using tubes and chains, the campaigners including members of the Lesbians and Gay Support the Migrants group,  locked on to each other and a pyramid structure and refused to leave the runway until the flight is cancelled.
Many of those on board claim their lives will be in danger should their return go ahead. Among those due to board are a 21-year-old asylum seeker who claimed his brother and grandfather were killed in Nigeria.
"Both of my parents are in the UK, they are British. I have been here, with them for over 5 years but the Home Office wants to send me back to Nigeria. They say I cannot stay here with my parents anymore. My brothers are here. I am in fear to go back to Nigeria. They killed my grandfather."
Another woman with British parents who is also on the flight said she has no family in Nigeria and says that a doctor has declared her unfit to fly.
Speaking to reporters, Emma Hughes, an activist with End Deportations, who is one of the activists that blockaded the runway ssaid she has put her body on the line to stop a "brutal system" that's tearing communities and families apart"

"We 've taken this action because many people on this flight are being placed in serious danger by being callously deported back to Nigeria and Ghana. There's been a lot of attention recently on Trump's racist Muslim ban, but what's happening in the Uk is equally repellant." she said.

"People are being rounded up in the middle of the night based on their perceived nationality, forced on to planes in undisclosed locations and strapped down in their seats with no one witnessing the violence they are facing. Do we really want to live in the sort of society where theses violent and secretive mass deportations are being normalised?" she added. 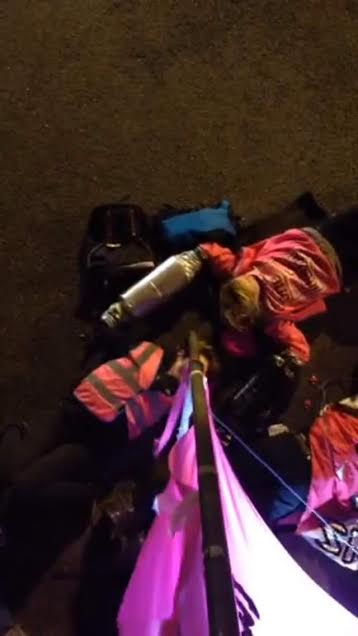 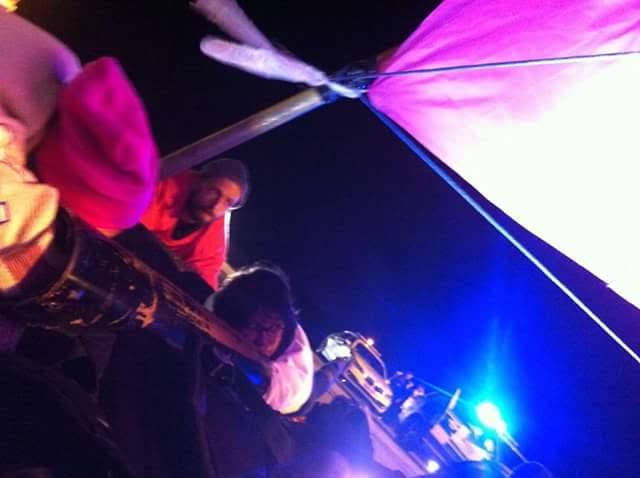 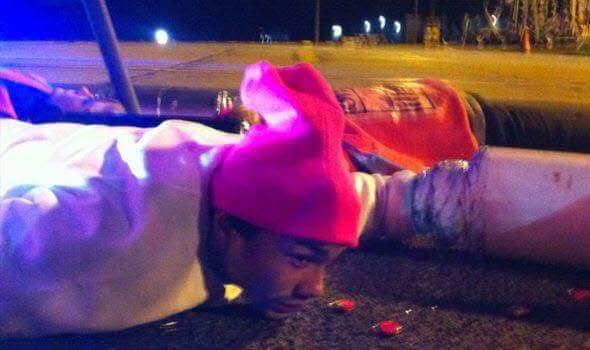 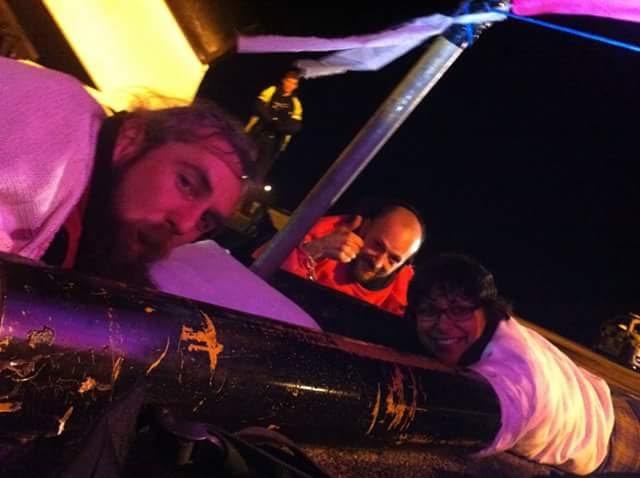 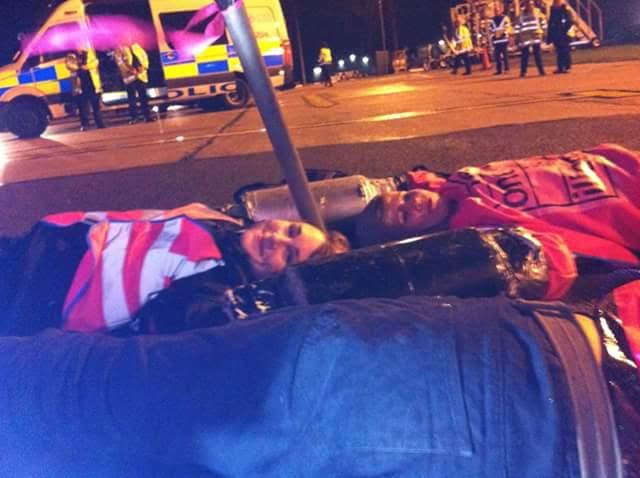 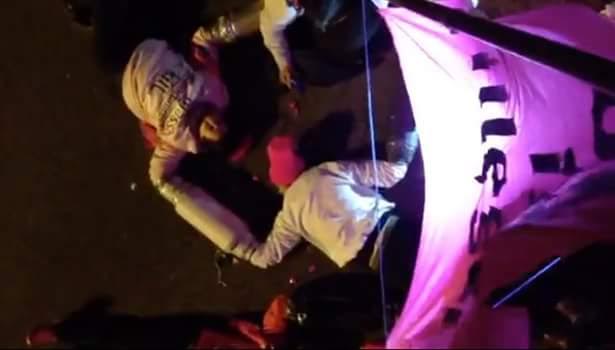 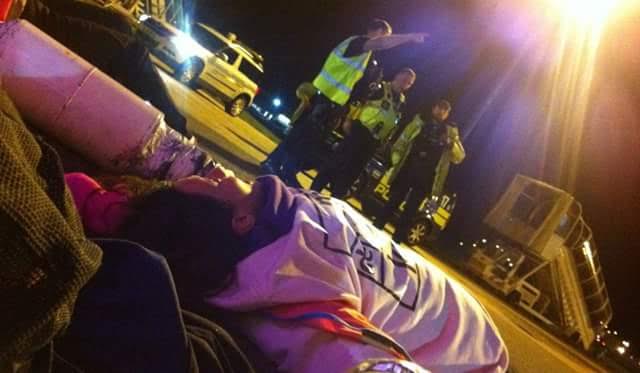