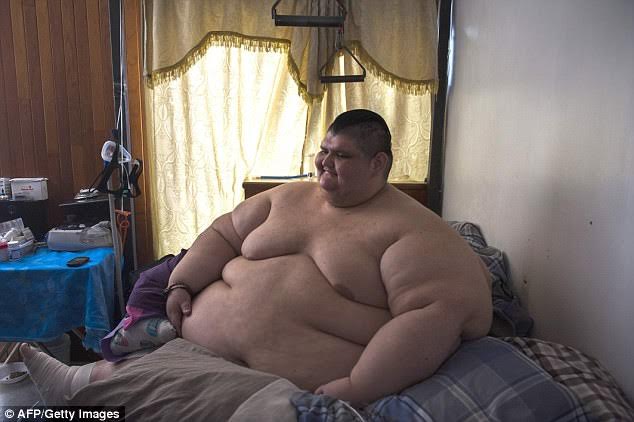 Doctors in Mexico are finally set to operate on the World's heaviest man who has been confined to his bed for six years. Juan Pedro Franco, who once weighed more than half a ton at 595 kilos will undergo the gastric bypass surgery on the 9th of May, 2017. 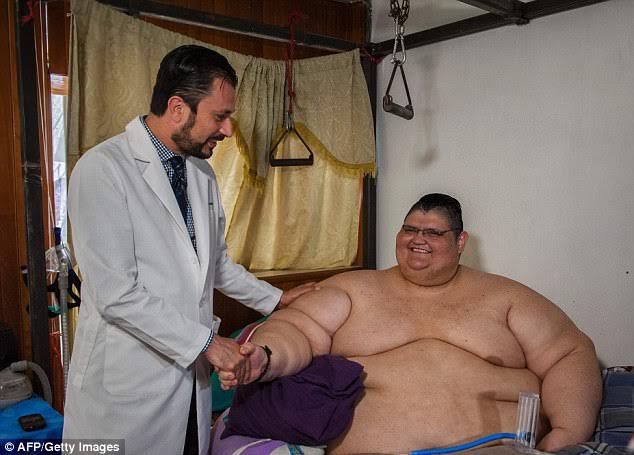 'He has lost nearly 30 per cent of his initial weight, so he is ready to undergo the bariatric surgery,' Dr. Jose Antonio Castaneda Cruz said.

Franco was removed from his home via a specially-adapted van for the first time in six years last November and taken to a clinic 100 miles away in Guadalajara.

The 32-year-old, from Aguascalientes in Mexico, who has type 2 diabetes, and was initially told that he'd never walk again, is said to be almost as obese as Mexican man Manuel Uribe - who was once considered the world's fattest man before he died in 2014. 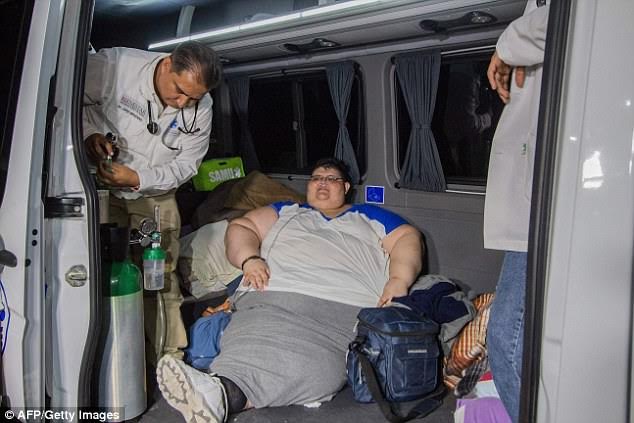 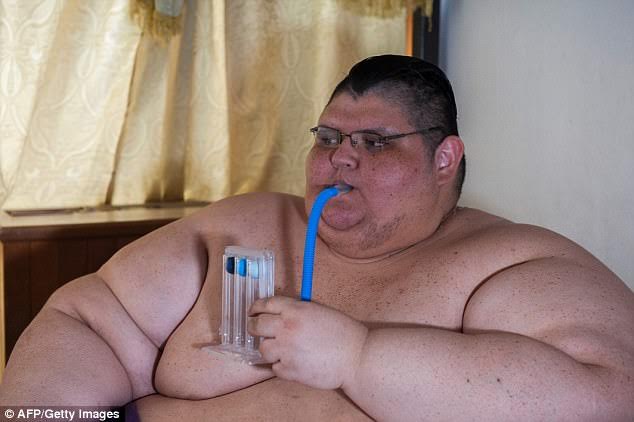 However, Franco noted there were other people trapped in their homes like him. 'Some have passed away perhaps from sadness, or because they don’t dare (to) ask for help.' he said

He urged those suffering from obesity 'to raise their voice and ask for help since it is possible'.
unknown