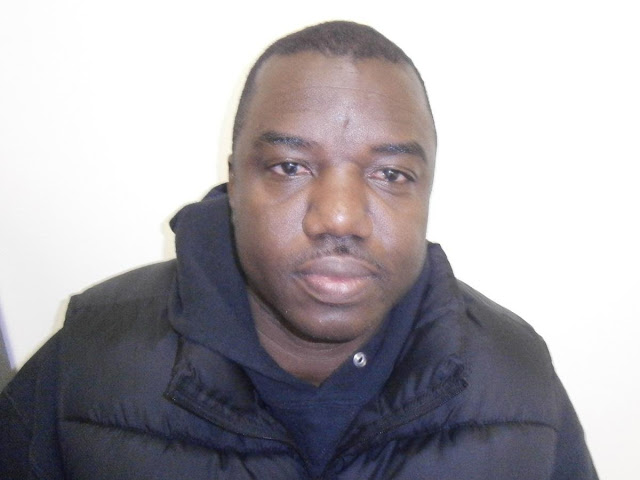 Francis who confessed to peering at women for about a year is being charged with four counts of public lewdness, a misdemeanor and three counts of endangering the welfare of a minor since three of the victims were under 16 and one was 17, as well as trespassing.

Francis who works in the 71st precinct in Crown Heights has been suspended by the NYPD with his firearm seized.
unknown