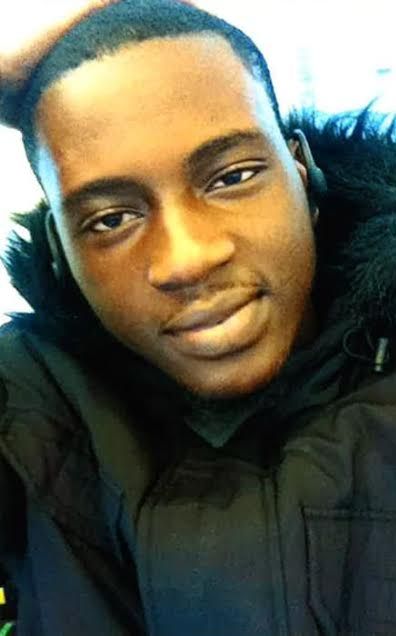 Detectives investigating the fatal shooting of 18-year-old David Adegbite in Barking, London have made two further arrests.It was earlier reported that the Nigerian teenager better known as "Dutch" was gunned down as he cycled through an east London estate in Barking on Sunday, March 19th. He was ambushed by a gang who surrounded him and shot him in the head as children played nearby.A 22-year-old man was arrested on Monday, 27 March in connection with the murder. He has been bailed until a date in late May, Metropolitan Police said in a statement issued yesterday.And on Tuesday, 28 March, a 26-year-old man was arrested on suspicion of assisting an offender. He remains in custody at an east London police station.A murder investigation was launched after police were called at 19:09hrs on Sunday, 19 March to reports of a shooting in St Ann's. Local officers, firearms officers and the London Ambulance Service (LAS) attended the scene and found Adegbite with a gunshot wound to the head.He was taken by the LAS to an east London hospital where he was pronounced dead at 22:25hrs. A post-mortem examination was held on Tuesday, 21 March at Queens Hospital Mortuary and gave cause of death as a gunshot wound.

Detectives from the Homicide and Major Crime Command are investigating.

"I am continuing to appeal for anyone who was in the area of St Ann's at around the time of David's murder and who saw anything suspicious to contact police.

"My team continue to work to establish the series of events which led to this murder and, at this early stage, retain an open mind as to the motive."

A 20-year-old man who was arrested in connection with the murder has been bailed to a date in late May.
Late Adegbite studied IT at the college in Plaistow and dabbed in making music in his spare time. The young Arsenal fan was looking forward to studying at Middlesex University in the autumn.
unknown