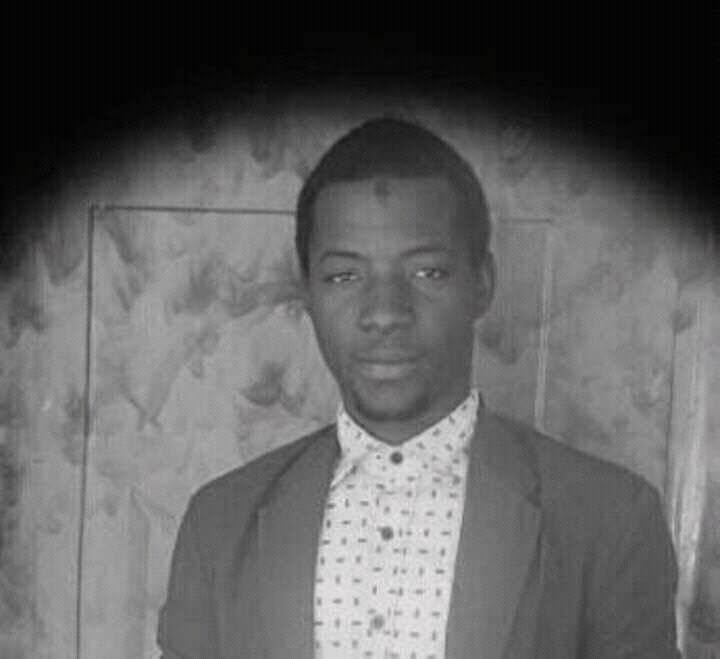 A Nigerian man identified as Kwankwason Mohammed has revealed how social media is turning out to be a blessing for him.
According to a story which he shared in Hausa language, the young man accepted a Facebook request from a lady named Pretty Jenny. According to him, few minutes after accepting the Facebook request, she chatted him up and from there, their friendship started.

After some days, she wanted to do video call with him but he told her it was not possible due to the type of phone he was using.

The lady who is based in England decided to acquire some expensive gadgets for the young man such as iPhone and Apple MacBook Pro which she sent to him via British Airways including some cash to sustain himself with.

According to the young man, the lady who claims she likes him very much - disclosed that her husband died long time ago as she will like to marry him.

The young man revealed that he has been excited about the gifts but is worried about how to repay her. 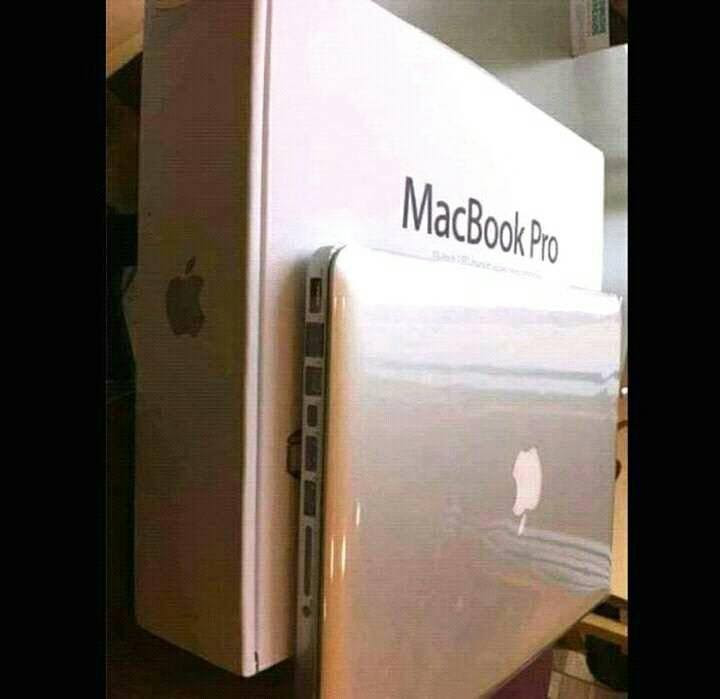 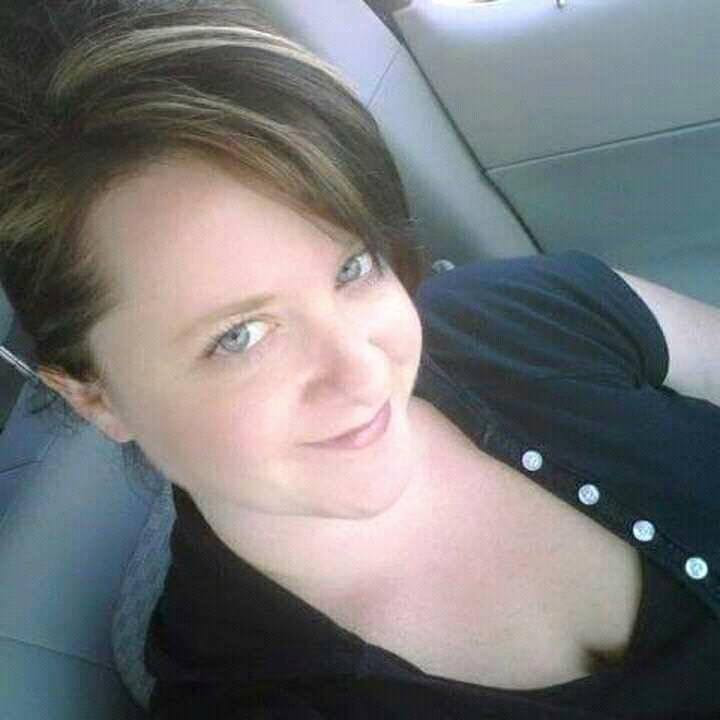 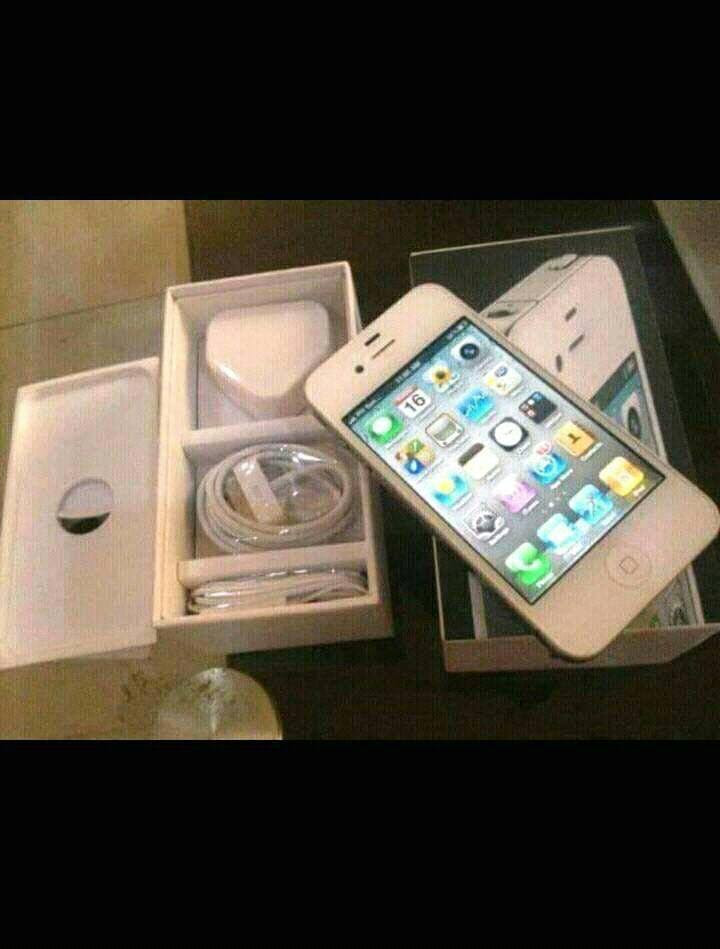 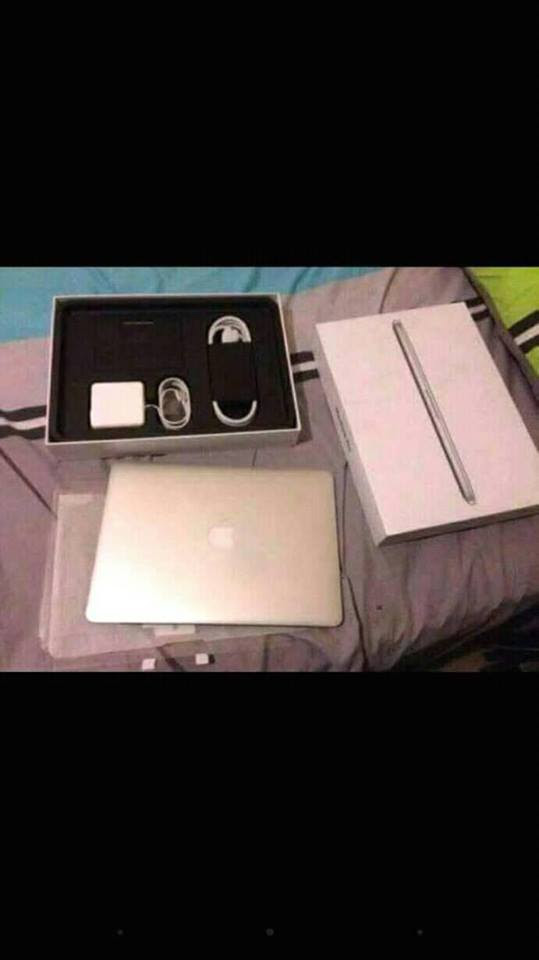