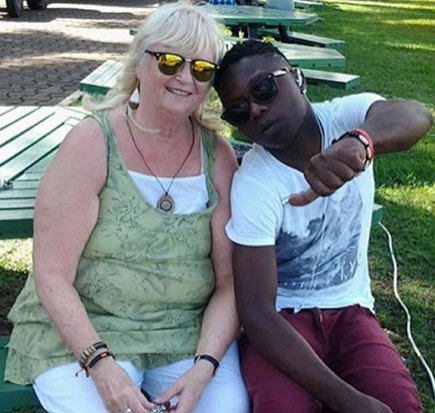 Monalisa Larson, the 70-year-old Swedish ex-wife of Ugandan singer Guvnor Ace, has dumped her
19-year-old lover, Aziz Mawanda because he wants to impoverish her.
Larson hit the news headlines in 2015, when she started dating and later married then-28-year-old Guvnor Ace in a private wedding ceremony in Kampala. The marriage didn't last as the 28-year-old musician was said to have dumped her after he allegedly used her to get to Europe. She claimed that Guvnor was after her money and was not genuinely in love with her as he always said. 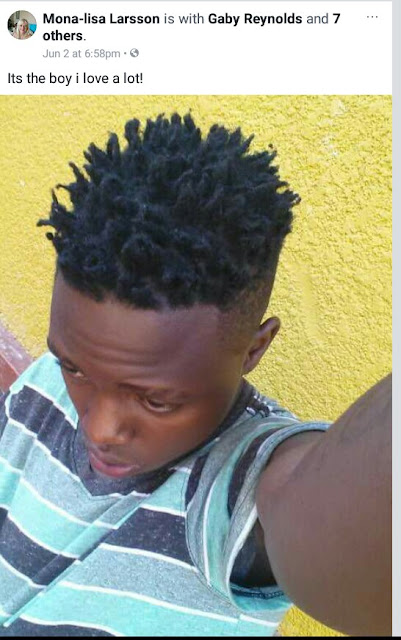 While Ace moved on with another white woman, Ms Larson started dating Mawanda, also a Ugandan but that relationship has ended also. She says she dumped her teenage lover after realising that he was not after her heart, but money. 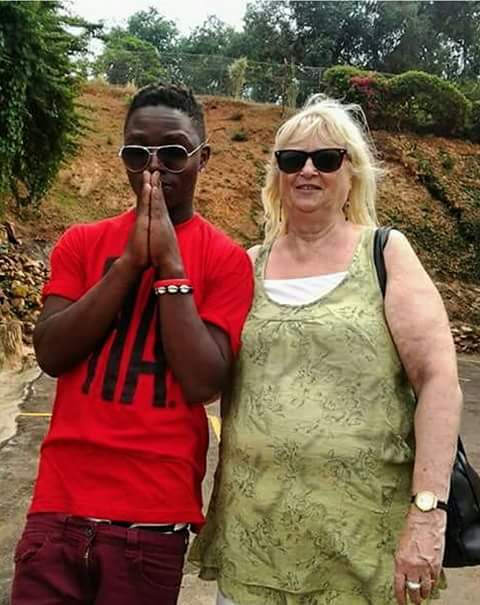 "I am not in any relationship with Aziz currently. He only wanted my money. Aziz has a girlfriend whose name is Ritah. He has a mental problem. He had detained me in Uganda for one-and-a-half months, and told Ritah that he was going to kill me, and thereafter eat my money with his friends. I will take this boy to court,” Ms Larsson wrote on Facebook, commenting on a December 29 story shared on Citizen TV Kenya social media page.

According to Ugandan media, Mawanda is appealing for financial assistance from his countrymen after being dumped by his granny lover, whom he was financially depending on. 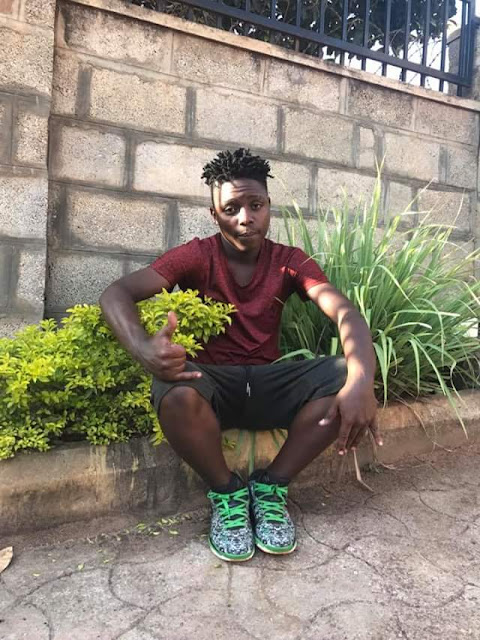 The teenager said he has been sleeping hungry after running out of money, adding that he is suffering from a disease which manifests symptoms similar to elephantiasis. It has also emerged that Mawanda is reportedly battling drug addiction. 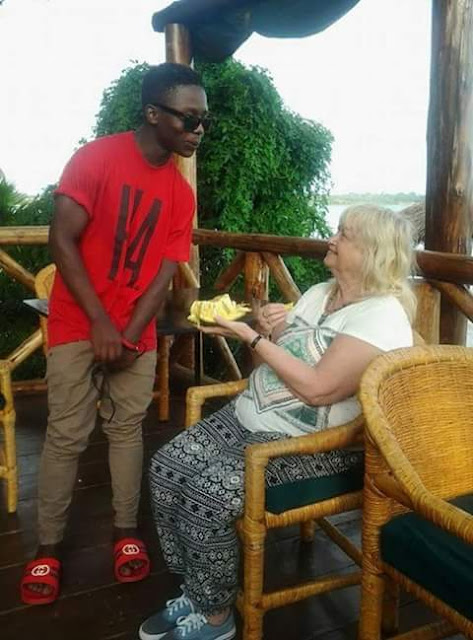 Mr Mawanda said he is currently staying in a 6-bedroom house in Munyonyo, Kampala, acquired by his lover and she was to spend the 2017 festive season with him, but failed to show up.

“I live in a big house with no food,” he said. "Lisa had settled full year house rent, and now that December is quickly coming to an end, I fear I would be homeless in the next couple of days,” added Mr Mawanda.

"I plead for forgiveness from anyone who was offended by my actions. Head of Imams in Uganda Sheikh Nuhu Batte Muzaata called me out sometime back for dating an elderly woman, but I despised him. I now ask for his forgiveness,” said the 19-year-old. He has advised young men against falling for the allure of easy money that comes with dating wealthy sugar mummies.

"I’d urge the young generation to pursue education to the highest levels they can. There are no effective short cuts in life,” he added.