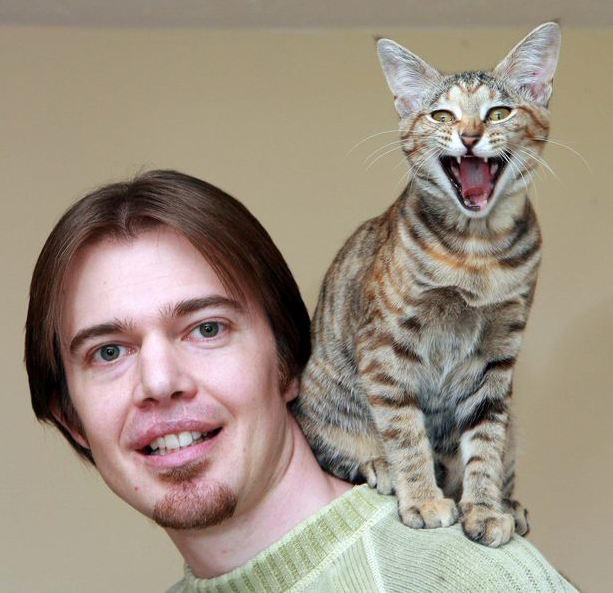 A dying mother repeatedly told her son "I love you" as he stabbed her to death, it has been revealed
Jason Nellist, 41, started the day by killing his pet cat Gizmo with a rope after he had told a friend the day before that he wanted to end his family's "nightmare life". Later that day, he plunged a knife into his mother Julie Clark, 59.
As he did, she pleaded: "What are you doing?"


But he went on to stab her more times and she kept reassuring him of her love for him as he killed her. After stabbing his mum to death, Nellist walked in front of a van in an attempt to commit suicide but he survived.
Police found Julie's body slumped on the kitchen floor of her house in Hereford, England, at around 10pm on January 9 this year. 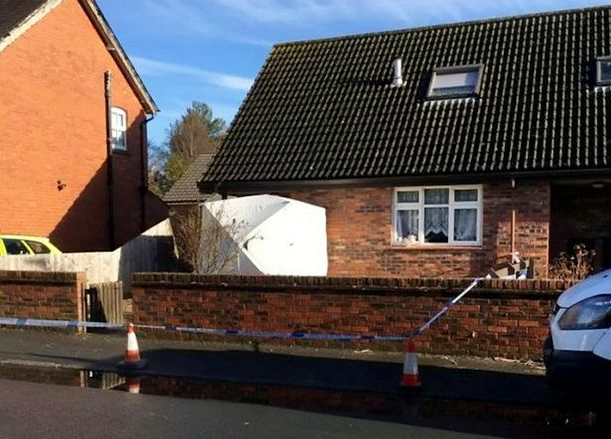 Nellist,  who suffers from paranoid psychosis, was yesterday found guilty of murder at Birmingham Crown Court after being deemed unfit to plead because of his mental health.
The court heard that the night before he murdered his mum, Nellist had recorded a message on an iPhone explaining his "plan" which he then posted to his friend. In the message he said he did not want to but he was ending his life, his mum's, and his cat Gizmo's because of their "nightmare life".
He said:

The last thing on earth I would ever want to do is harm anyone...I want to take us all to a more comfortable, happy place.

The next day, Nellist went to B&Q at around 10.30am and bought rope and a hacksaw before returning to his flat in Bobblestock, Hereford. He killed his cat with the rope before going into Hereford to buy knives with which he killed her.
During police interview, Nellist described how he went to his mum's house in the afternoon and then stabbed her in the back.
Prosecutor Phil Bradley said:

She turned and asked him why he had done that.
She asked what the matter was and said she loved him.
He said he told her he loved her more.

Nellist said he wanted her death to be rapid so he used the knife again after she had collapsed on the floor. He added that "It was all over in a couple of minutes."