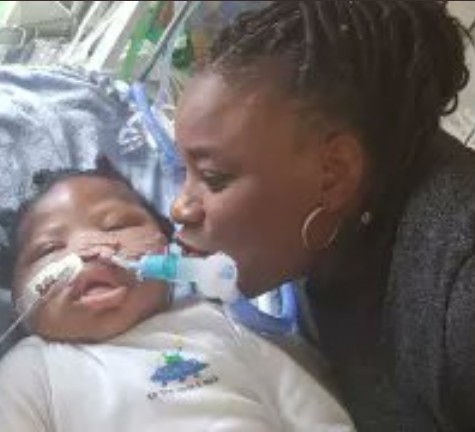 A man tried to scam well-meaning Nigerians by sharing a photo of a sick child and a fake doctor's report in order to get financial support from Twitter users, but he was busted.
The man claimed in his tweet that his sick baby was in the hospital and he needed money to pay her bills. At first, a lot of people were sympathetic and were already asking for his account details.


But, some people noticed that the photo he used is the photo of a child who has died since. Doctors on Twitter also noticed that the doctor's report was fake and the words scribbled on it made no sense.
They went further to check his account and noticed that he just created the Twitter account last week, specifically to scam people.
Twitter users have taken to the fake page to drag whoever is behind it.
See screenshots below. 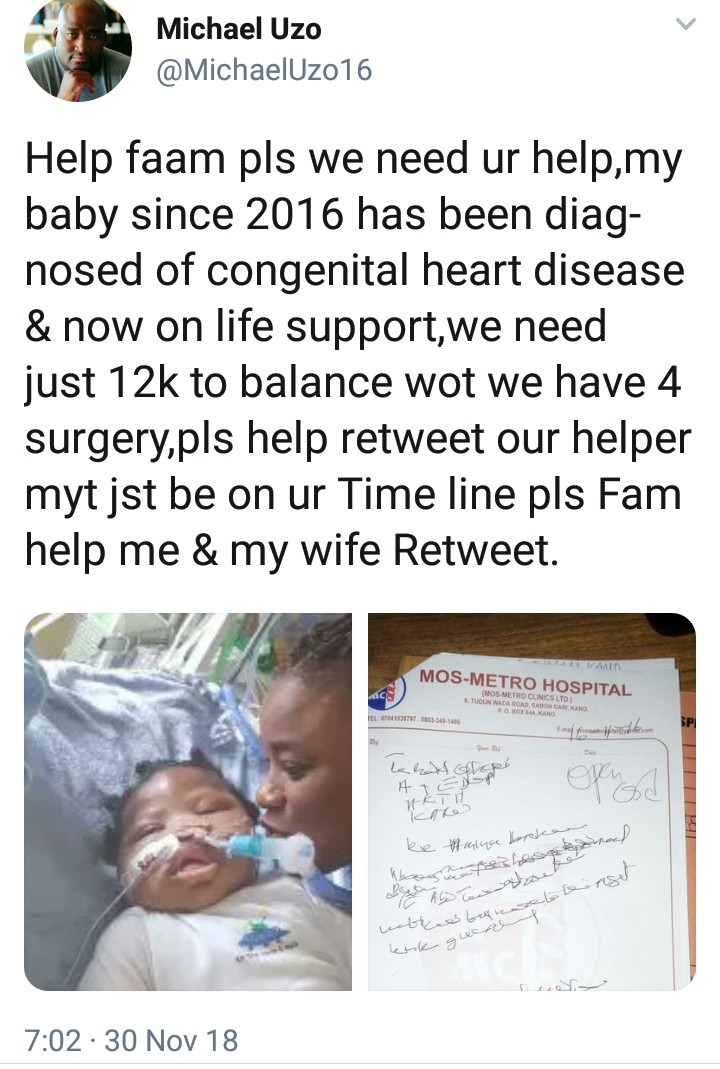 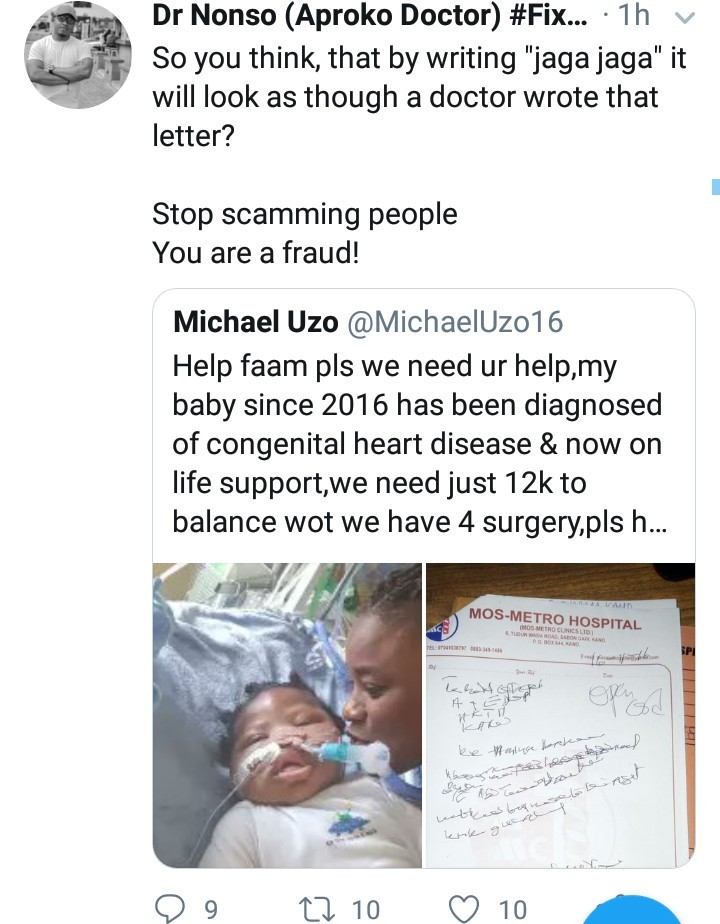 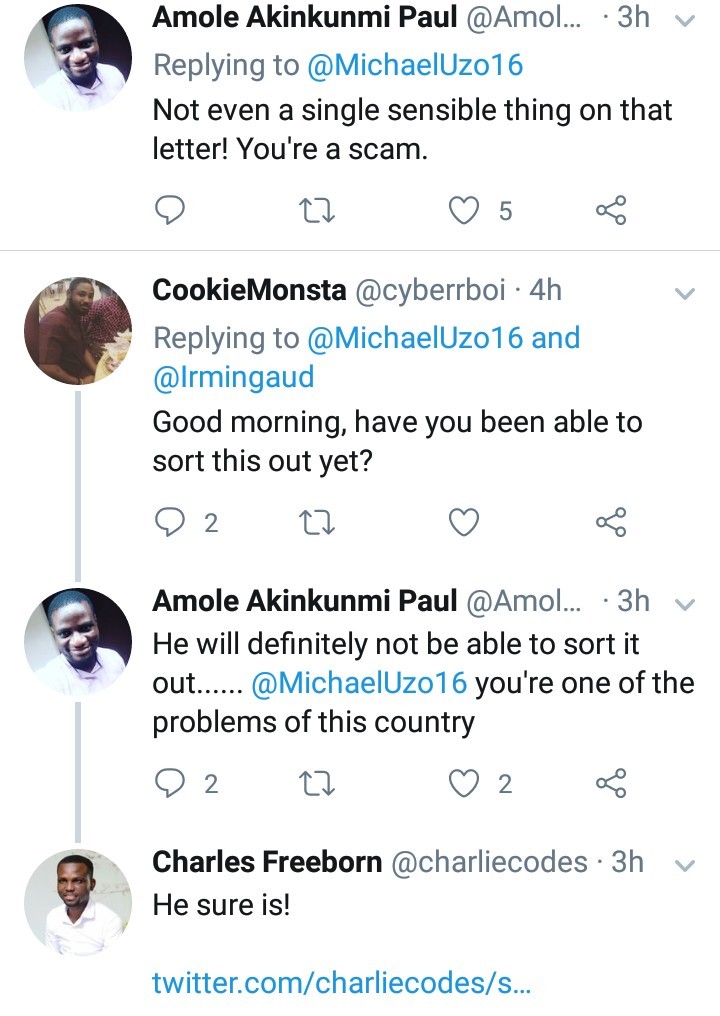 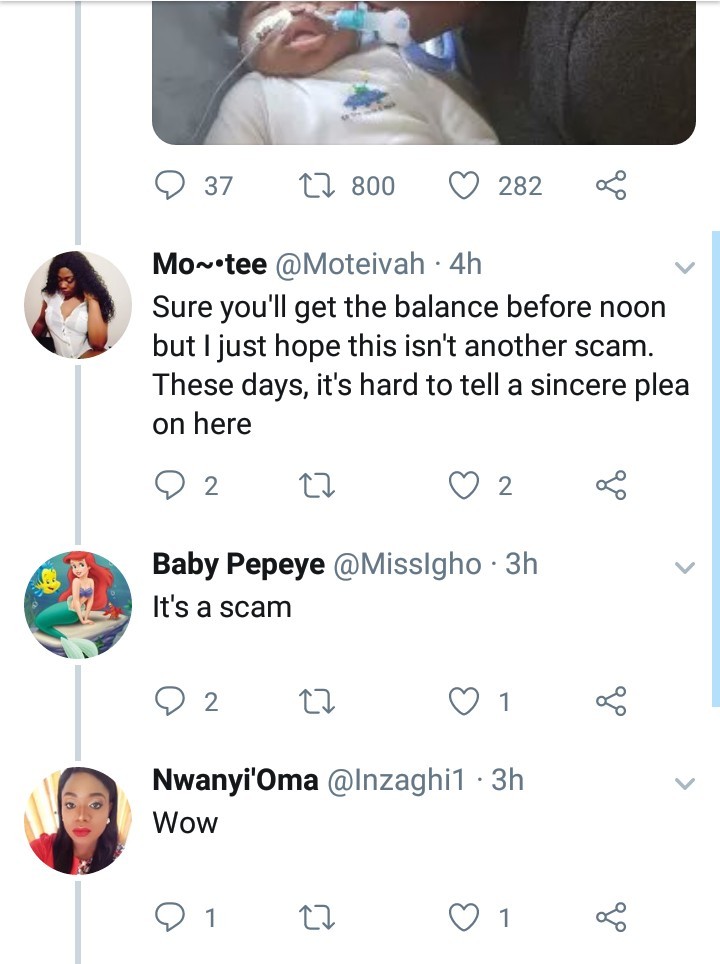 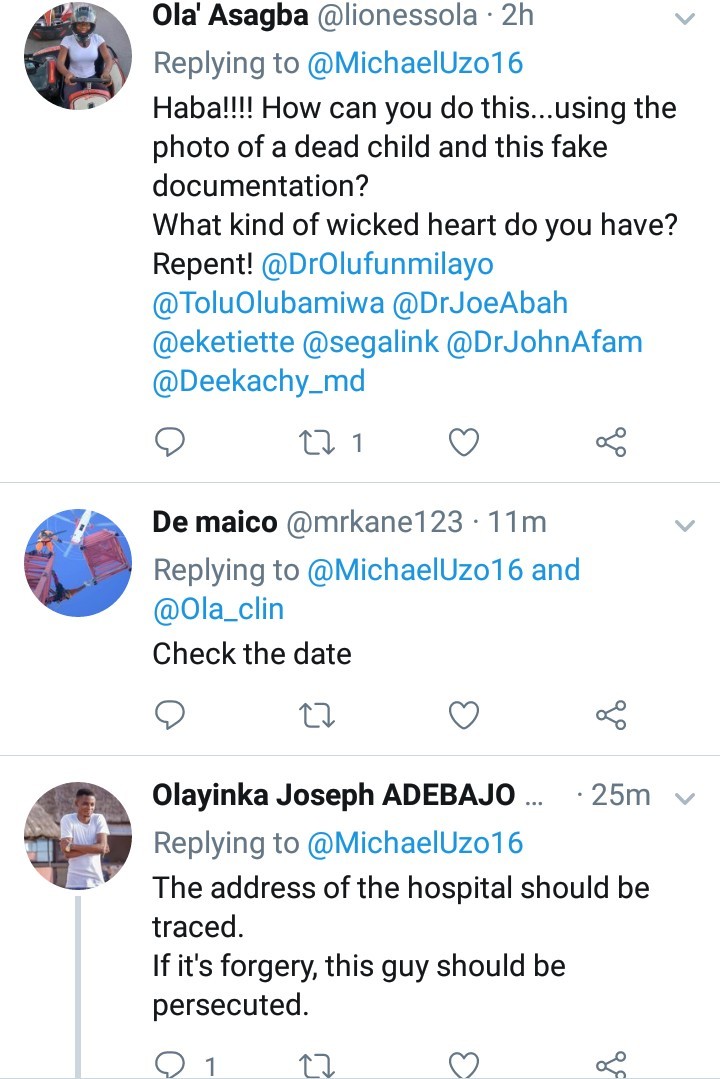 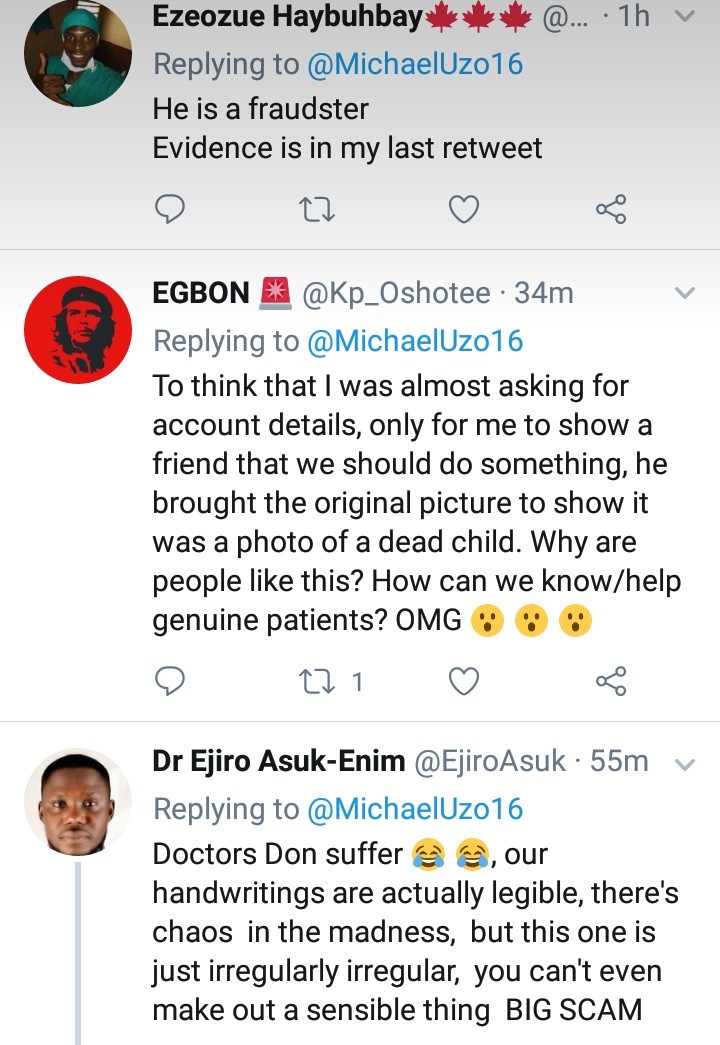 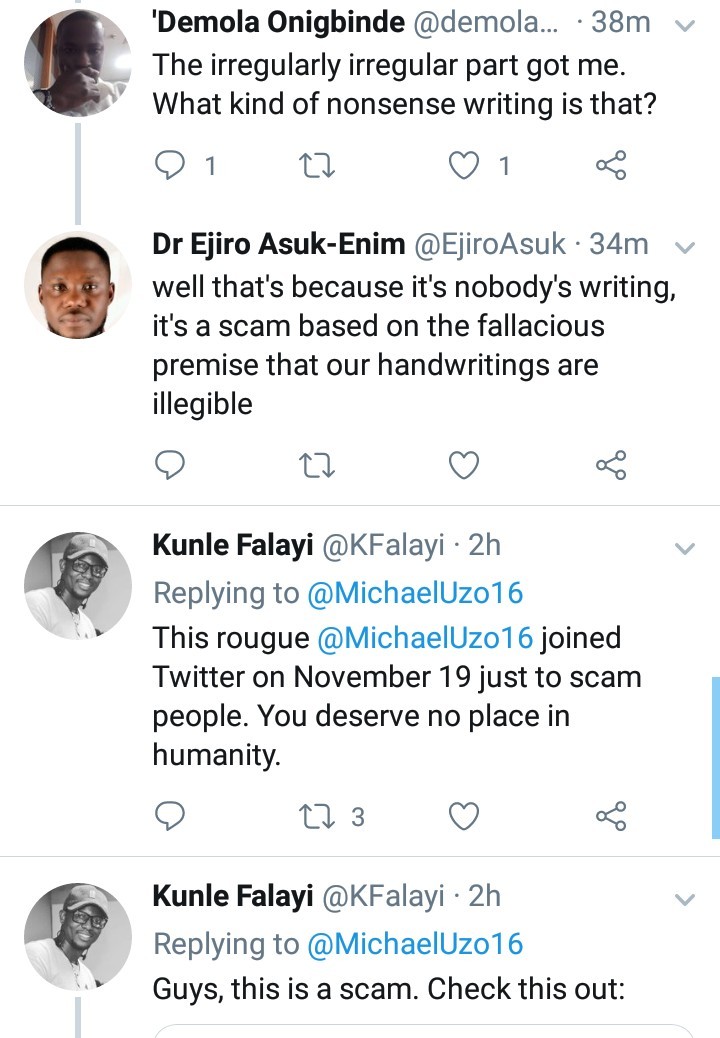