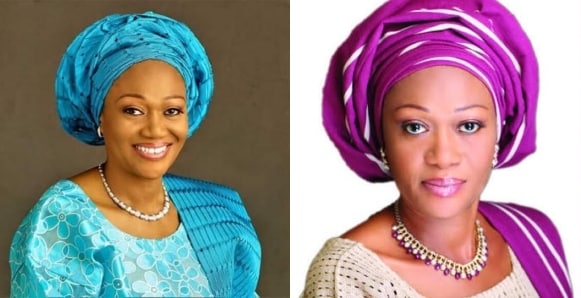 Wife of former governor of Lagos state, Oluremi Tinubu has been declared the winner of the Senatorial election by Oyeyemi Oyedola, the returning officer from University of Lagos.

She retains the seat of Lagos State Central Senatorial District.

Oyedola said “l, Professor Oyeyemi Elijah Oyedola, hereby certify that as the retuning officer, Lagos central senatorial district with the election held on 23 of February, 2019 that the election was contested among 14 candidates. “I declare that Tinubu Oluremi Shade of the APC has satisfied the requirements of law and scoring the highest number of votes, hereby declared the winner and returned elected having polled 131,735 votes.”