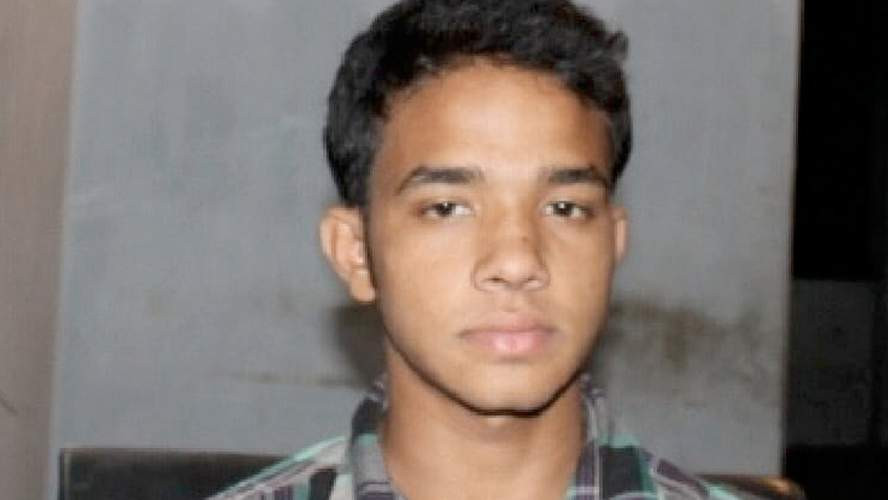 A flight bound for Dubai from Bangladesh’s capital, Dhaka, made an emergency landing on Sunday in Chittagong, Bangladesh, after a man attempted to hijack the plane.
The suspect identified as Mahmud Polash Ahmed, a 24-year-old Bangladeshi passenger from a village near the capital had been previously arrested in a kidnapping case.


The flight, operated by state-run Biman Bangladesh Airlines, took off from Dhaka at 4-35 p.m. for the trip to Dubai via Chittagong.
The pilot made the emergency landing in Chittagong about 40 minutes later, after a crew member reported “suspicious behavior” by the man, said Rezaul Karim, an official with the Bangladeshi military’s inter-service public affairs office.
All 143 passengers and seven crew members aboard the Boeing 737-800 were safely evacuated, Air Vice Marshal Mofidur Rahman said at a news conference broadcast live on Somoy TV.
The commandos fired at the suspect after he shot at them when they asked him to surrender, army Maj. Gen. Motiur Rahman told reporters, according to ATN TV news. He said that the suspect was carrying a pistol, but did not say where the shooting took place.
The army official said the suspect asked to speak to his wife and to Prime Minister Sheikh Hasina. before dying from injuries in an exchange of gunfire with military commandos. He died before reaching the hospital.
The suspect appeared to be “mentally imbalanced,” said Air Vice Marshal M. Naim Hassan, chairman of the Civil Aviation Authority. “I am saying this because of his behavior. He wanted to talk to the prime minister.”
Before the suspect was pronounced dead, Rahman, had described him as a “terrorist” and said that he had been arrested and was being questioned.
Mufti Mahmud Khan, director of the law and media wing of Bangladesh's Rapid Action Battalion security agency, on Monday, said the suspect was listed in its database and had been arrested in 2012. Khan declined to provide details about the kidnapping case.
Officials said on Sunday that Ahmed was injured in an exchange of gunfire with special forces, that he had shot at them first and was armed with a pistol.Civil aviation authorities cast doubt on that account on Monday.
When asked about reports that Ahmed had a toy gun, ministry secretary Mohibul Haque said they didn't know whether the pistol was a toy.
"We don't know if there was any exchange of gunfire," Haque said.
Bangladesh civil aviation minister Mahbub Ali told reporters that Ahmed had booked a seat on the flight from Dhaka to Chittagong, and that airport surveillance video showed him going through security with other passengers.
"There was no signal that he had something" when he boarded Sunday's flight, Ali said.
Khan said when the agency's bomb-disposal unit reached the scene, they found that Ahmed had fake "bomb-like material."
A police chief in Narayanganj outside Dhaka, Mohammed Moniruzzaman,  said Ahmed's parents confirmed his identity, and that residents of the village where he lived said he had a "bad reputation."
A police official in Chittagong, Mohammed Alauddin, said by phone that no one had yet claimed Ahmed's body from the Chittagong Medical College and Hospital mortuary.
- February 26, 2019