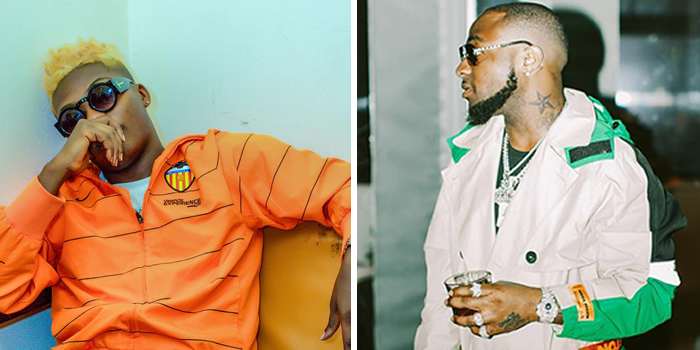 igerian Singer, Reekado Banks, yesterday performed his civic responsibility when joined other Nigerians to vote at yesterday’s Presidential and National Assembly elections.
The well-established singer then took to his social media page to swipe aim at those who were vocal prior to the election but became a no-show on the day itself

Many of his followers however believe Reekado Banks’ tweet is a direct shot at Davido who campaigned vigorously for youths to vote but he was in South Africa during the election.See their reaction below ; 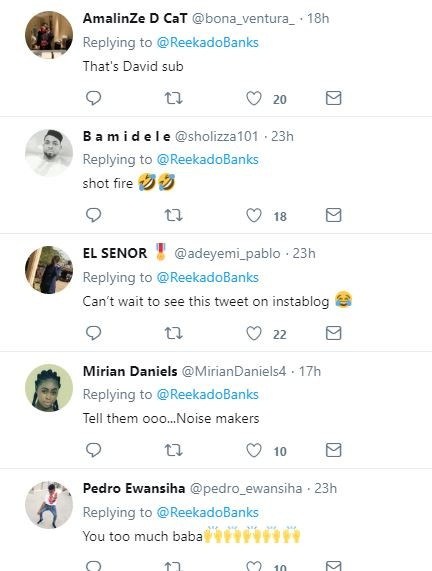 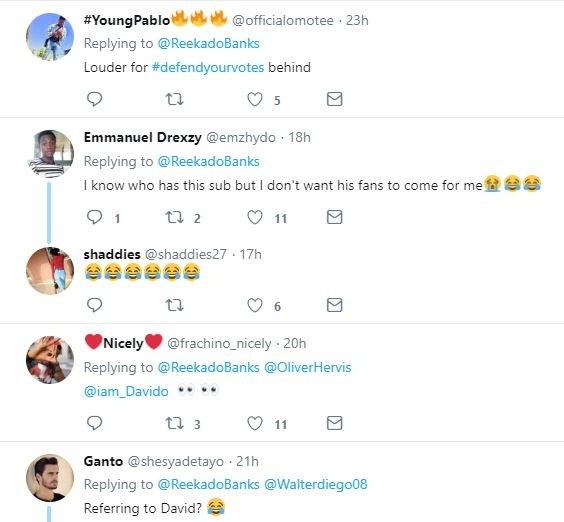 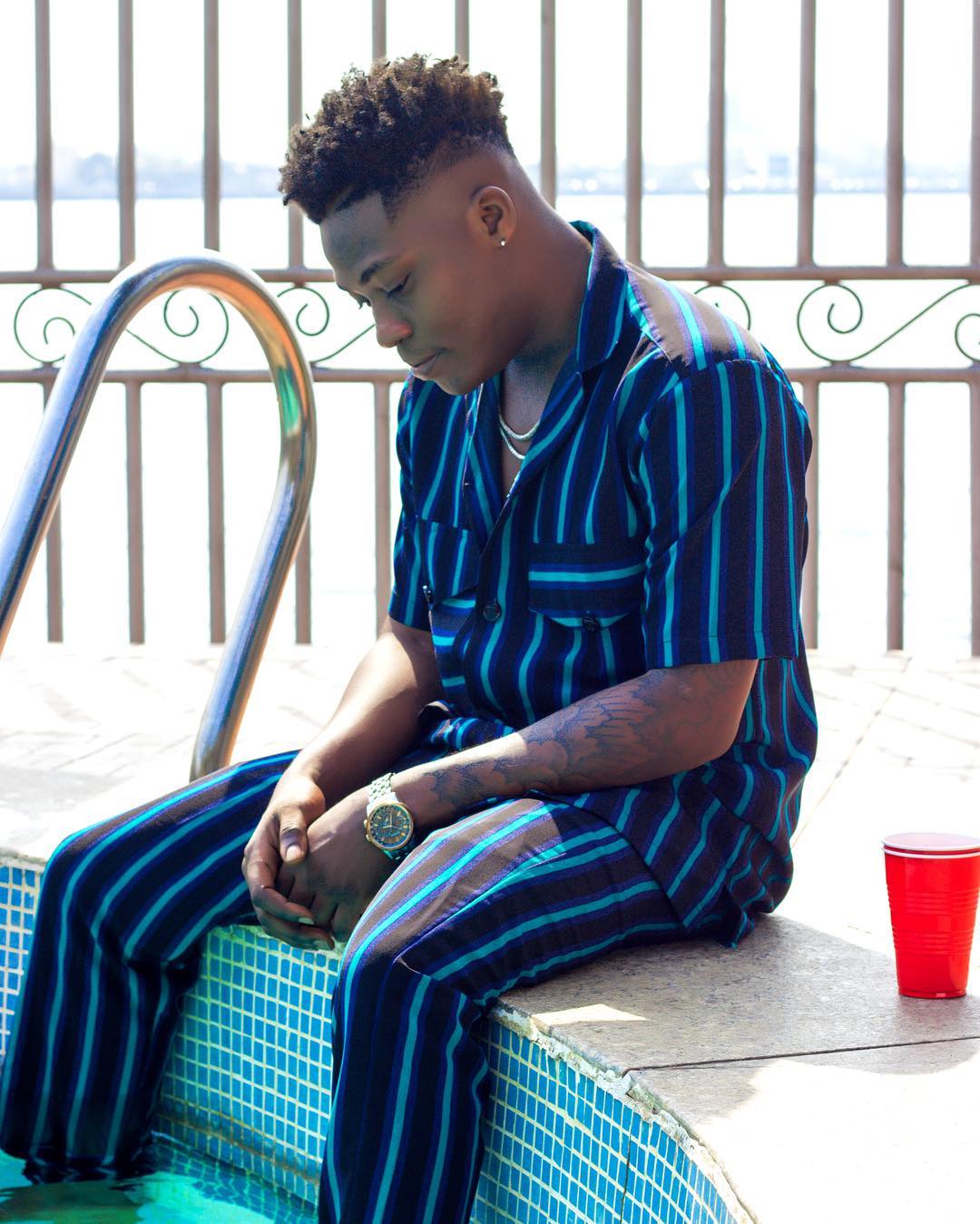