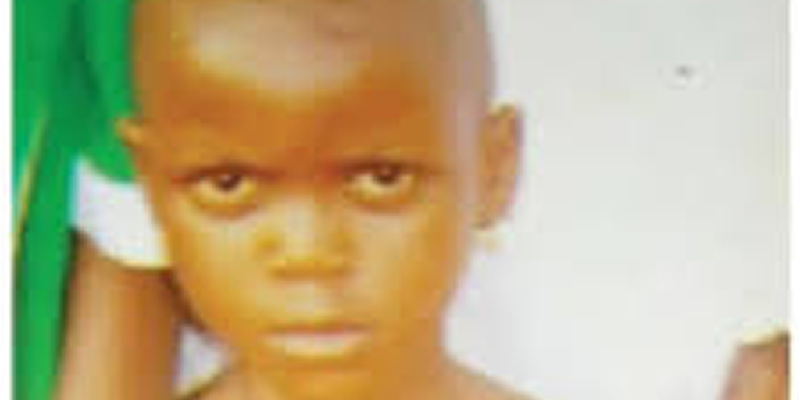 
According to Punch Metro, the customer had come to settle her indebtedness when she met the duo, who told her that their guardian was sick and could not come to the shop.
It was gathered that the customer gave them the sum of N5,000 to deliver to their guardian, which they allegedly spent and took to their heels when they saw her coming to the shop some days later.
The Guardian, Mrs Kikelomo Jimoh, who stated that she had been looking for Bisola since then, added that her elder brother was found at his hideout around 12am last week Saturday.
She said, “I could not go to the shop because I was sick throughout last week and Bisola and her brother begged me to allow them to open the shop, which I declined, but our neighbours said I should allow them to go and I obliged.
“She and her 15-year-old brother went to open the shop and a friend of mine, who owed me, met them there and asked after me and she was told that I was not feeling fine and she gave them the money she owed me, but they spent the money, which is the genesis of this problem.
“My friend gave them that money since last week Tuesday and we were at home together but they did not tell me anything until last week Saturday when I managed to go to the shop and they saw my friend approaching my shop and both of them took to their heels.
“We were able to get the brother that night where he was hiding, but when we asked for the whereabouts of his sister, he said she went to the toilet. We have been looking for her since then.”
The 40-year-old, who noted that the siblings had done something similar before,  said she took them from their parents in order to relieve them of their responsibilities.
Jimoh, who told our correspondent that the matter was reported at the Ajeromi Police Station, urged members of the public with information on Bisola’s whereabouts to contact the police.
- May 29, 2019