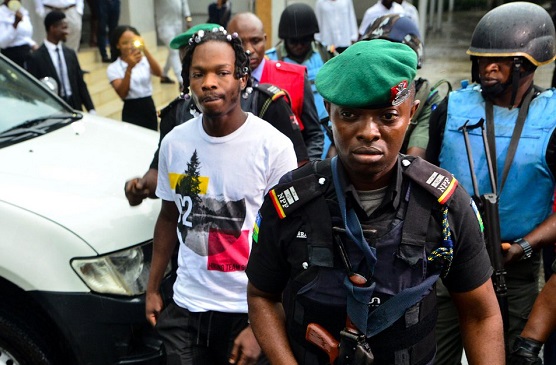 The Federal High Court in Lagos on Thursday granted a musician, Azeez Fashola (a.k.a Naira Marley), bail for N2millon with two sureties in like sum.