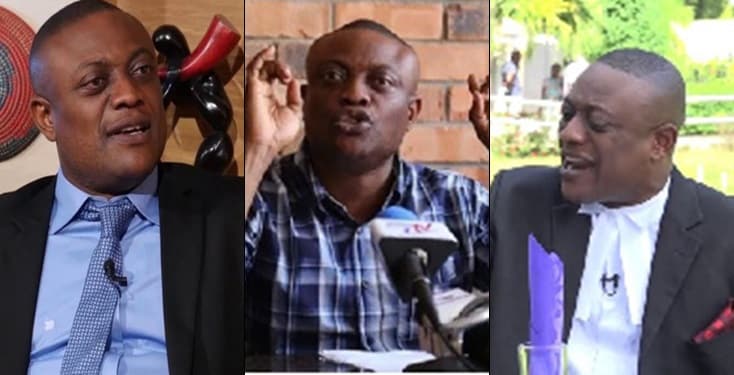 
According to Maurice Ampaw the individuals he described as “foolish, perverted and abnormal” have no place in the circles of reasonable people. He also urged Ghanaians to report people engaging in oral sex to the police, to effect their arrest.
“Such matters are not reported because it often involves two willing individuals and so there are no complainants; but if you have any evidence of such acts rush to the police to report it”, he said. 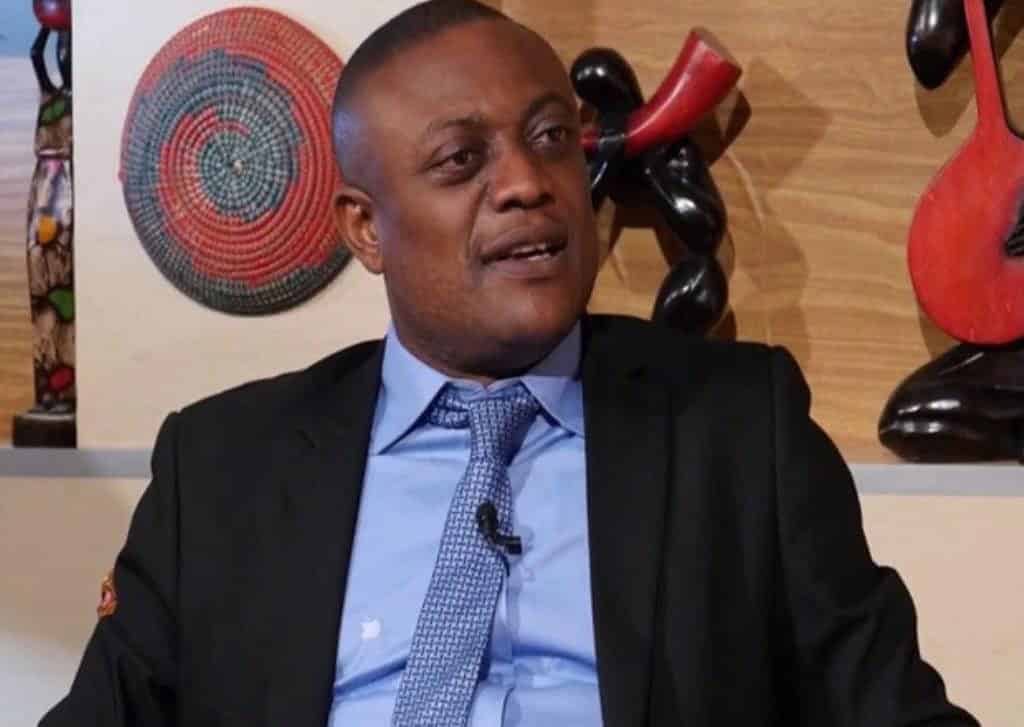 He also recalled how he defended a lady who was arrested in 2016 for biting off the penis of a commander of the Ghana National Fire Service in Techiman, Mr Eric Ansah Andoh. The Ghanaian celebrity lawyer said he went to court to defend the lady and won because the man had no business sticking his penis in her mouth.
“There is no place for the penis or vagina in anybody’s mouth, so if they bite it off or transmit any diseases” in the process, the law would not hold them for any harm..
at July 29, 2019
Email ThisBlogThis!Share to TwitterShare to FacebookShare to Pinterest
Labels: Smith D