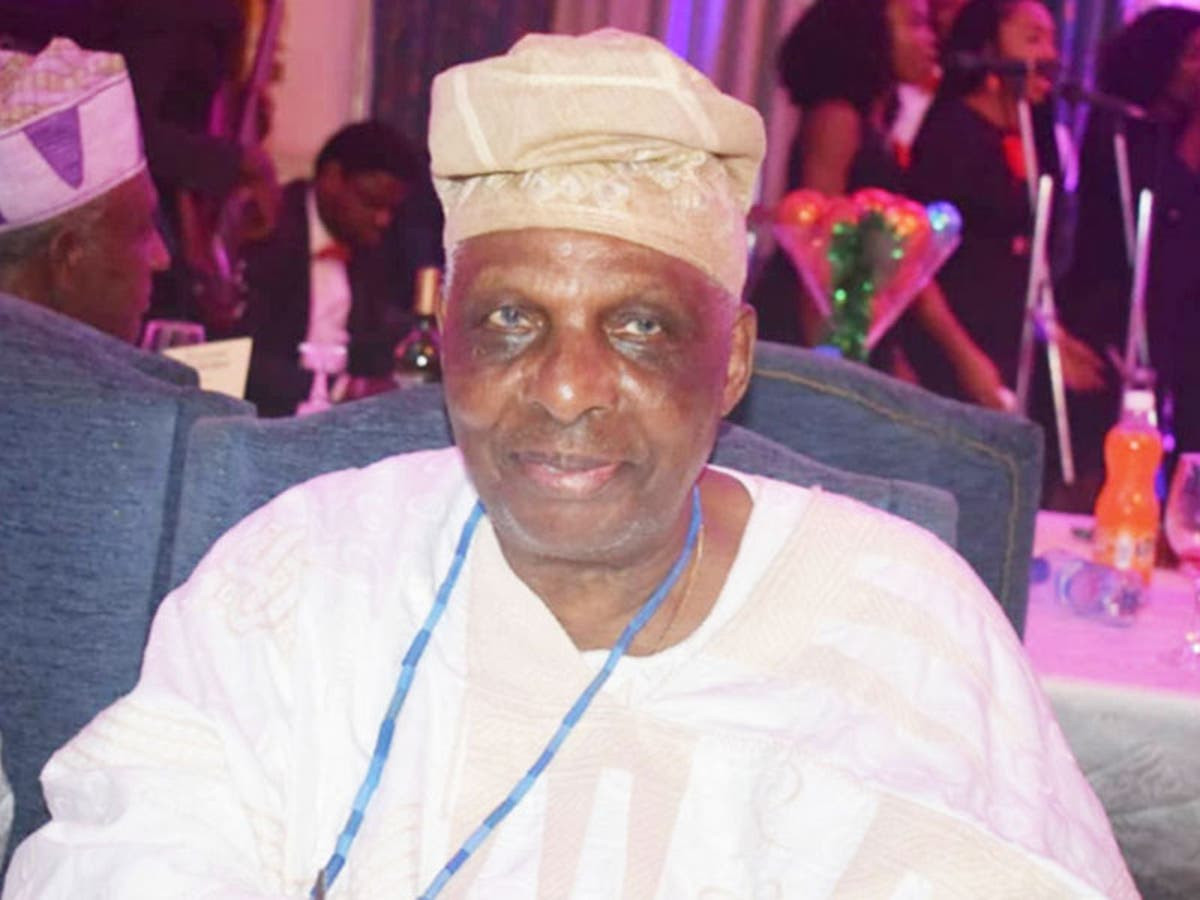 Billionaire businessman and father of one of Nigeria's leading fashion designers, Folake Akindele-Coker, Chief Bode Akindele, has died. Late Chief Akindele died on Monday, June 29 at the age of 88. He was a foremost industrialist and the chairman of the Madandola Group of companies. He was until his death the Parakoyi of Ibadan land. He reportedly called his family members for Lunch on Sunday, June 28 before he passed away in the early hours of today. Folake who runs the international fashion brand, Tiffany Amber, is one of his daughters. May his soul rest in peace, Amen.
- July 02, 2020