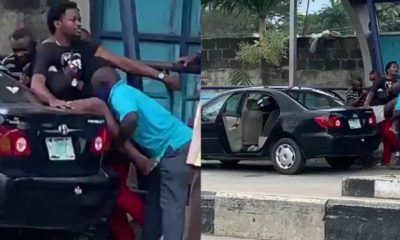 Twitter user, @yourmydad has recounted how some men who claimed to be SARS officers, harassed him and forcefully pushed him into their bus.

According to him, after flagging down the UBER ride he ordered, the officers carried out an intensive search on him, and found nothing incriminating; but they still went ahead to push him into their bus, and also demanded N1million afterwards. 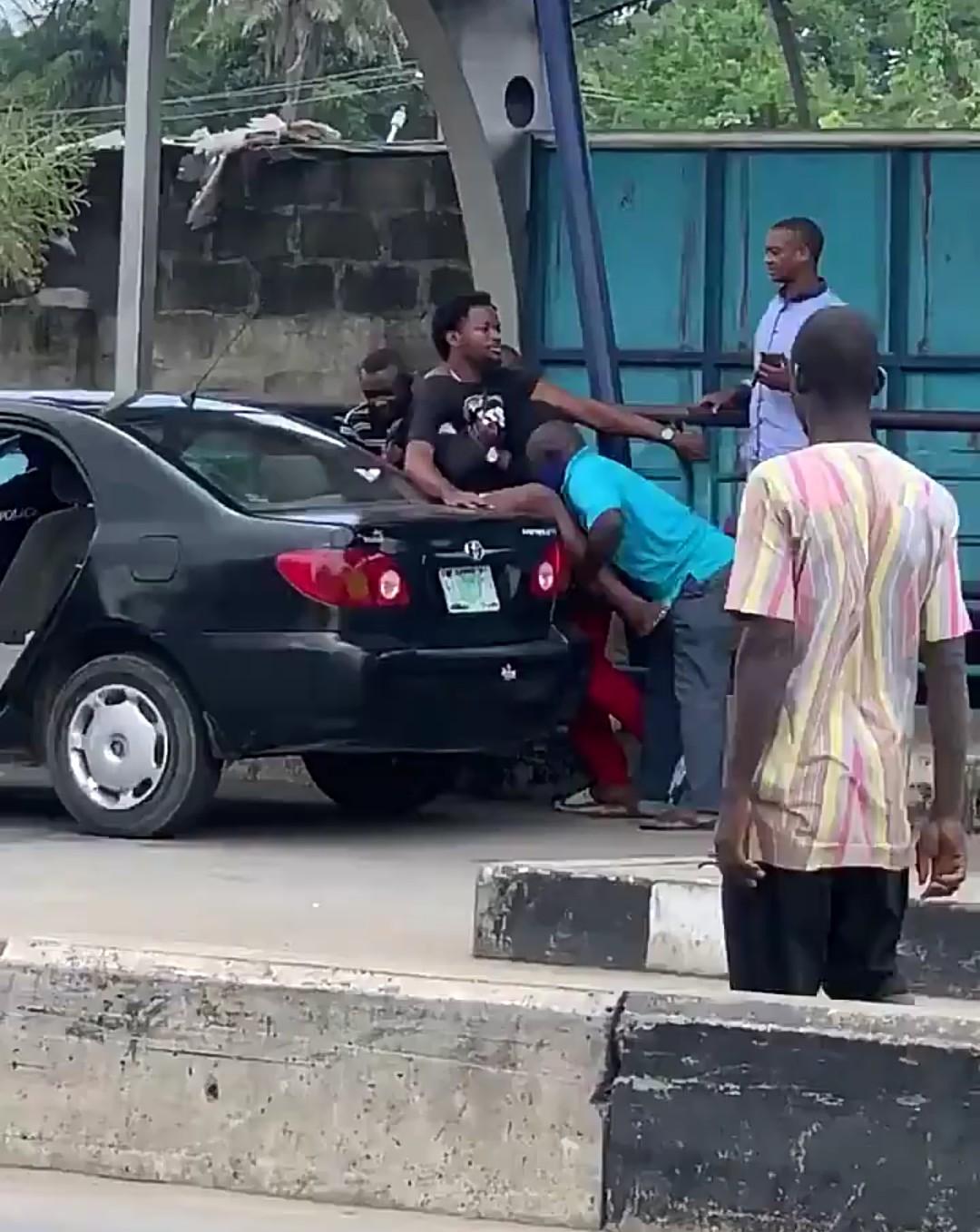 “On 25th September 2020 My friend and I were on our way to yaba, to pick up some items which we had to deliver for “daddythebrand on ig” when our Uber got stopped by men without uniforms who claimed to be sars officer.i refused to open the doors because they had no i.d.

My friend who accompanied me was asleep so I turned around to wake him up, when I noticed the @Boltapp_ng driver unlocked the doors and they forced their way in. One sat in front while the other at the back sit with us. They asked for our phones which we gave them.

After checking our phones and finding nothing they told my friend to get down from the car and get into their bus. He complied. Then he looked to me and asked me to do the same, I refused asking what I had done.. I further asked for his ID card to be sure he is an officer and not.

The video above. In the car they started to threaten me. Telling me how they lol lock me up.. chain me and no one would do anything about it. My bolt driver didn’t mention one word through out all this. We drove to some bridge where they put my in hand cuffs.

And told me that if I tried to call out for help again, they’ll shoot me and throw my body down and no one would find me. This guys are real demons.i got into their bus then they said they are taking me to SFU division ikoyi. That’s their station.. after driving around.

After driving for about 30 minutes to one hour they asked us(me and my guy) to pay them 1 million and I asked why ? Are they no longer taking us to the station to let us know our crime. The one who sat in front who seems to be their boss got angry at my statement which led to Further threats from the guy who sat infront who appears to be their boss.

Seeing that we weren’t about to give them that money they ended up bringing it down to 100k which they drove us to zenith bank along osolo way, opposite sos home. Where they made my guy get down from they bus to withdraw the money from the atm at zenith bank”.