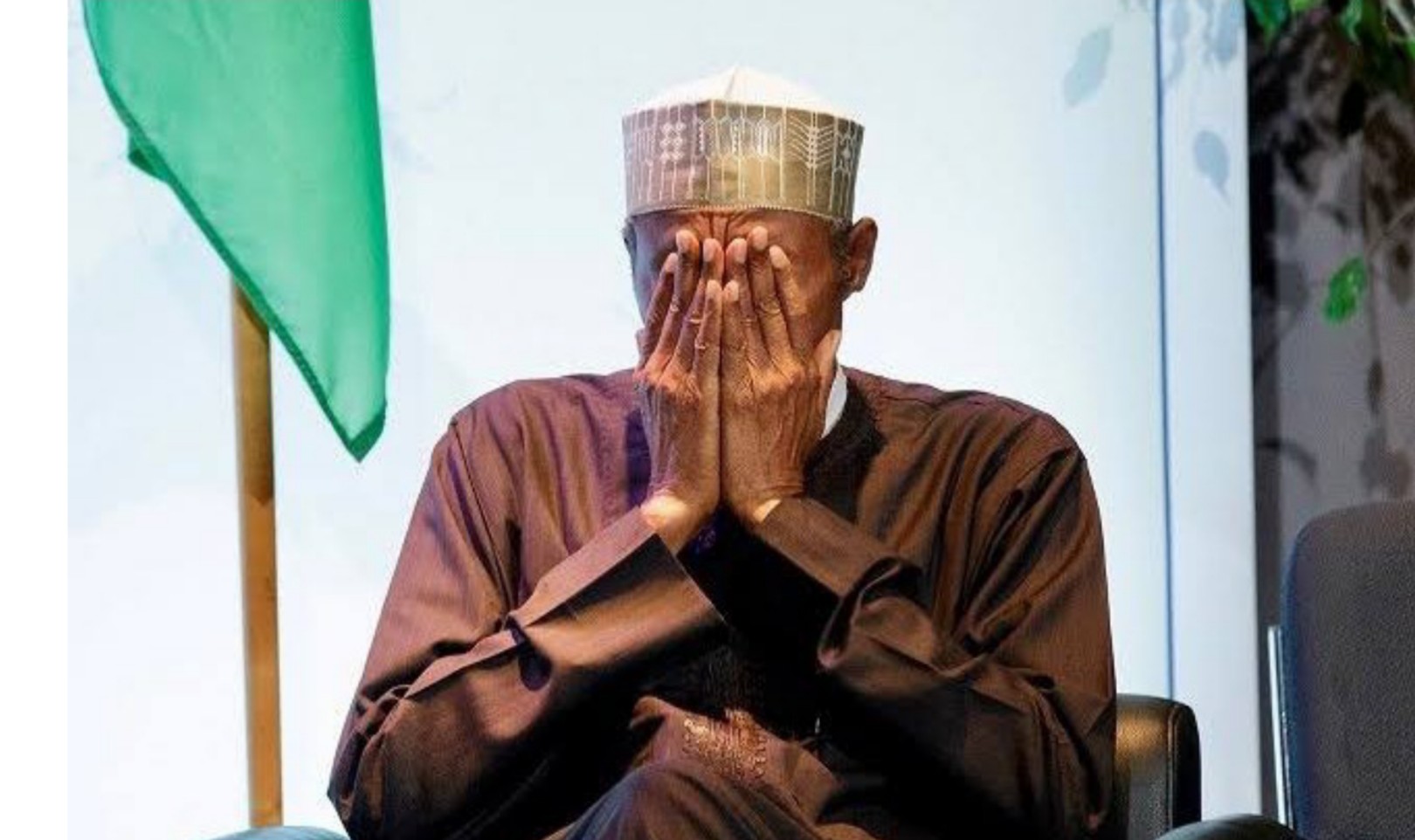 A lawyer, Olukoya Ogungbeje, has filed a N10bn fundamental rights suit against the President Muhammadu Buhari, the Chief of Army Staff, Lt. Gen. Tukur Buratai, and 10 others over the shootings at #EndSARS protesters at the Lekki toll gate in Lagos.

In the suit before the Federal High Court in Lagos, Ogungbeje is urging the court to declare that “the brutal shooting and killing and use of brute force against unarmed, defenceless and peaceful protesters/Nigerian citizens engaging in the #ENDSARS peaceful protest on October 20, 2020, at the Lekki tollgate was illegal, unlawful, undemocratic, oppressive, wicked and unconstitutional.”

Ogungbeje wants the court to compel the defendants to “immediately pay N10bn compensation to all the victims of the mindless shooting and brutal killing at Lekki tollgate.”

According to him, the unleashing of brutal force and shooting at the peaceful protesters were a violation of the protesters’ constitutional “right to life, fair hearing, right to peaceful assembly and association guaranteed under sections 33, 36, 38, 39 and 40 of the Constitution of the Federal Republic of Nigeria, 1999.”

Ogungbeje is urging the court to make an order “compelling the immediate prosecution of all the culpable security agents, soldiers and persons directly or indirectly or remotely involved in the dastardly shooting and killing of unarmed, defenceless and peaceful protesters/victims of the #ENDSARS peaceful protests at the Lekki Tollgate on the 20th of October 2020.”