Popular singer, father-of-three and DMW boss, Davido has revealed why he is marrying his fiancee Chioma. 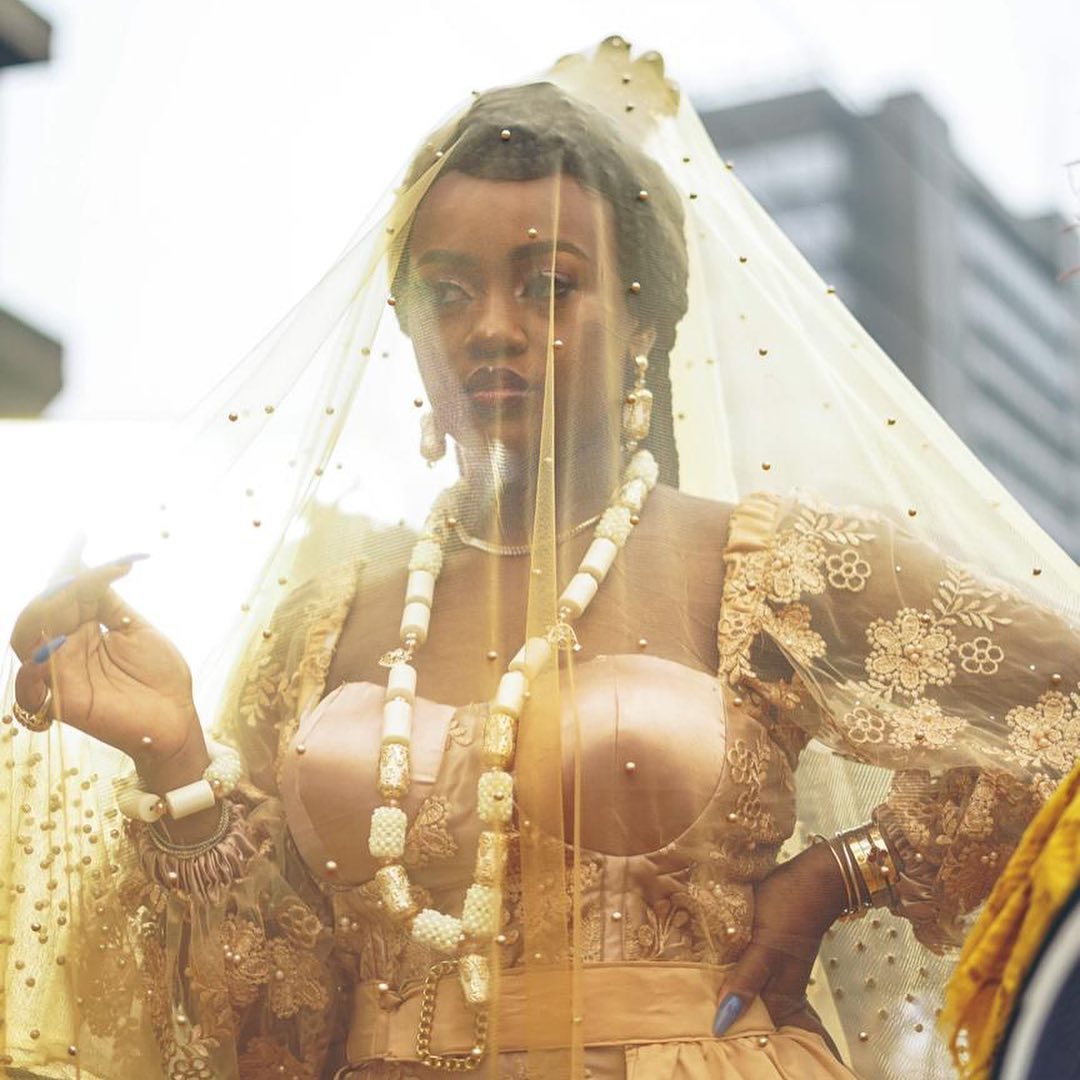 Music executive, Soso Soberekon while chilling with the singer, asked him why he is marrying the mother of his son Ifeanyi and Davido revealed it’s because she is the most beautiful woman in the world, who looks out for everyone. 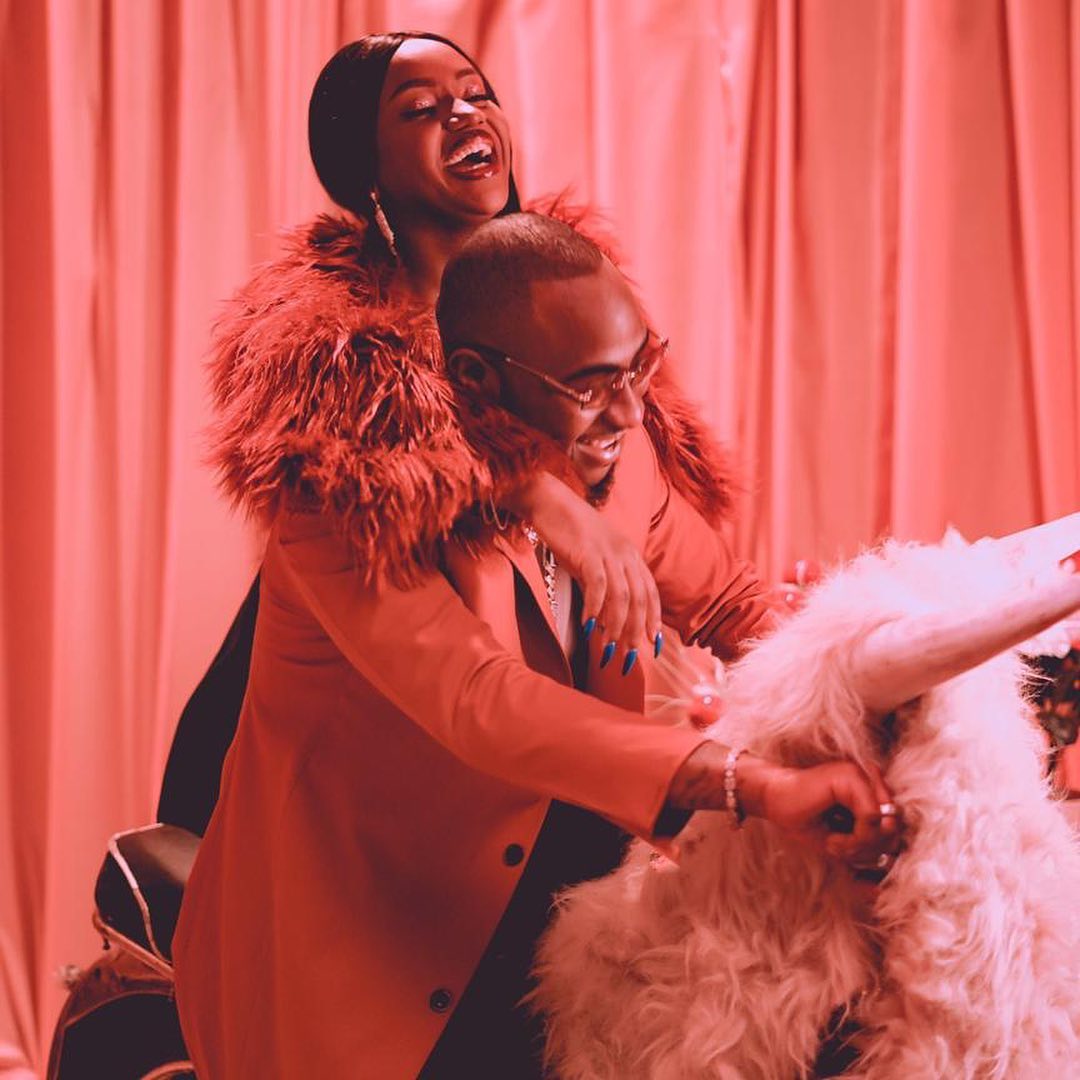 Davido replied; “Because she is the most beautiful woman in the world.” He also praised her cooking skills by saying ”For my house, before I chop, everybody must chop, gateman go chop”.