Aisha Yesufu, Falz, DJ Switch, Others Blamed For Death Of Policemen, To Be Dragged To ICC 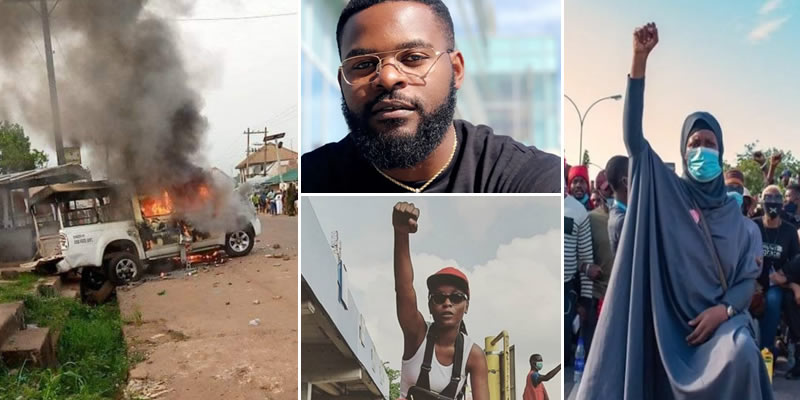 A human rights group named The Global Network for Human Rights (GNHR), has handpicked Aisha Yesufu, Falz, DJ Switch, and few other celebrities for investigation after accusing them of Instigating campaign that allegedly led to the killing of policemen across the nation during the #Endsars protest.

According to GNHR, Aisha Yesufu and others contributed in one way or the other in ramping up public anger before the protests began. They then intensified the incitement of people in multiple folds in the early days of the protests such that their actions can be directly linked to the outbreak of violence. 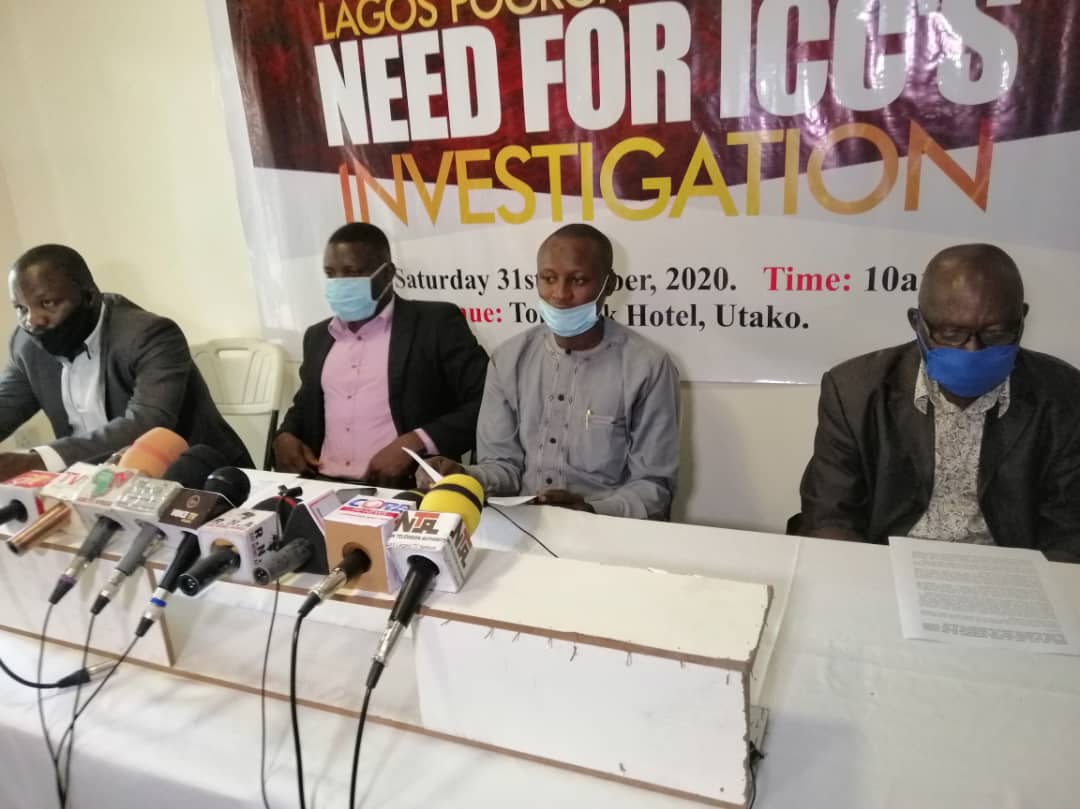 GNHR has vowed to present list of deceased policemen and other evidences to ICC for further investigation, their press statement partly reads;

“We shall be tendering these to the ICC with documentary evidence of Femi Falana’s involvement in inciting those that carried out this pogrom against law enforcement officers and other innocent Nigerians. We shall also be drawing the attention of the ICC to the fact that Falana ran this campaign of incitement as a family business in which he was actively supported by his son, Falz (Folarin Falana) in partnership with the wanted IPOB leader, Nnamdi Kanu”.
.