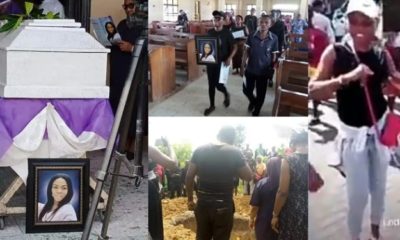 A female protester, identified as Lucy who was reported dead during the #EndSARS peaceful protest in Lagos, has been laid to rest. 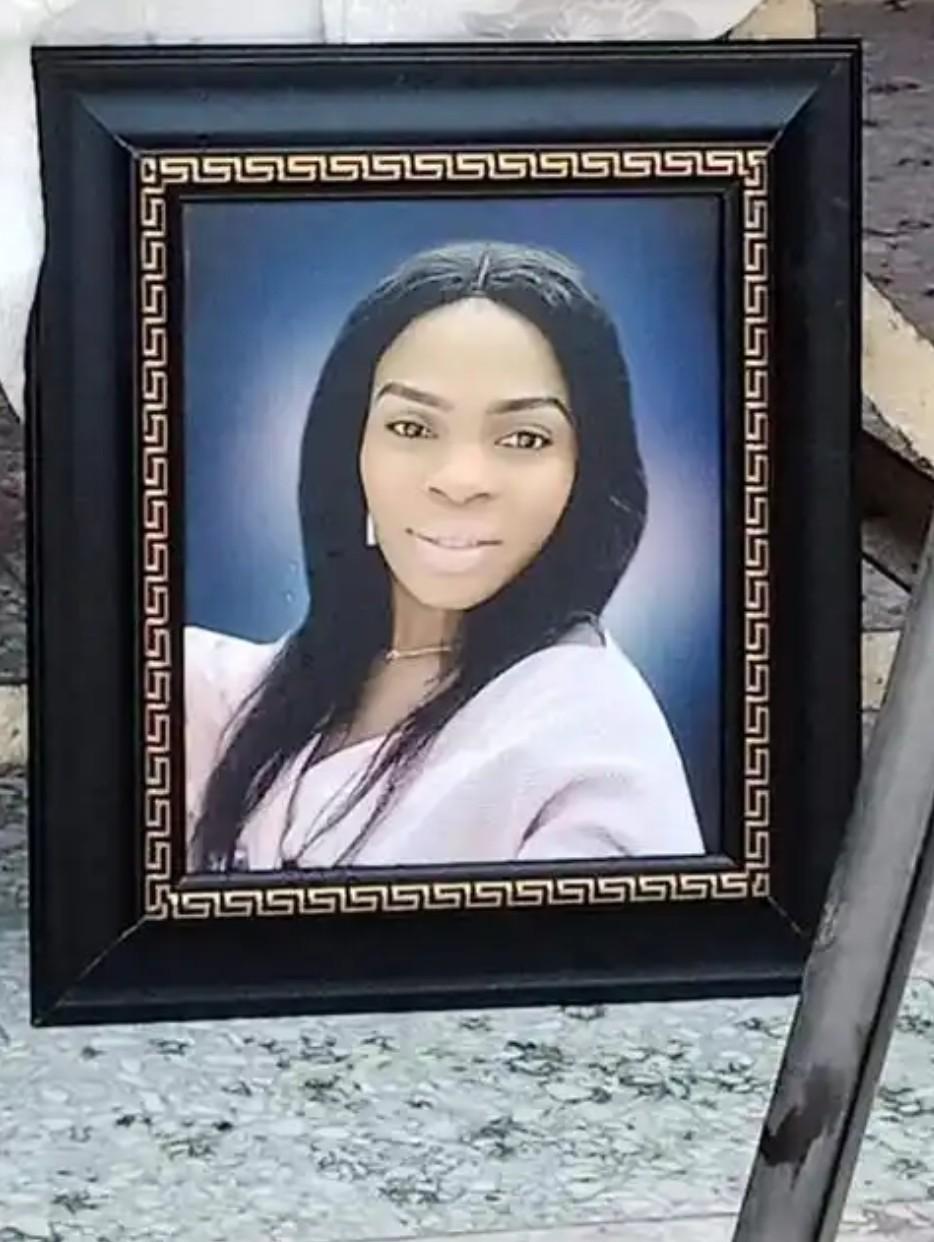 The deceased identified as Lucy Oghenegueke Adu, reportedly shared a video on her WhatsApp status, dancing with her friends at the protest ground in Lekki Toll gate few hours before her death.

Lucy Oghenegueke has been buried in her hometown, Agbarho, Ughelli North in Delta state today, November 3, amid tears. 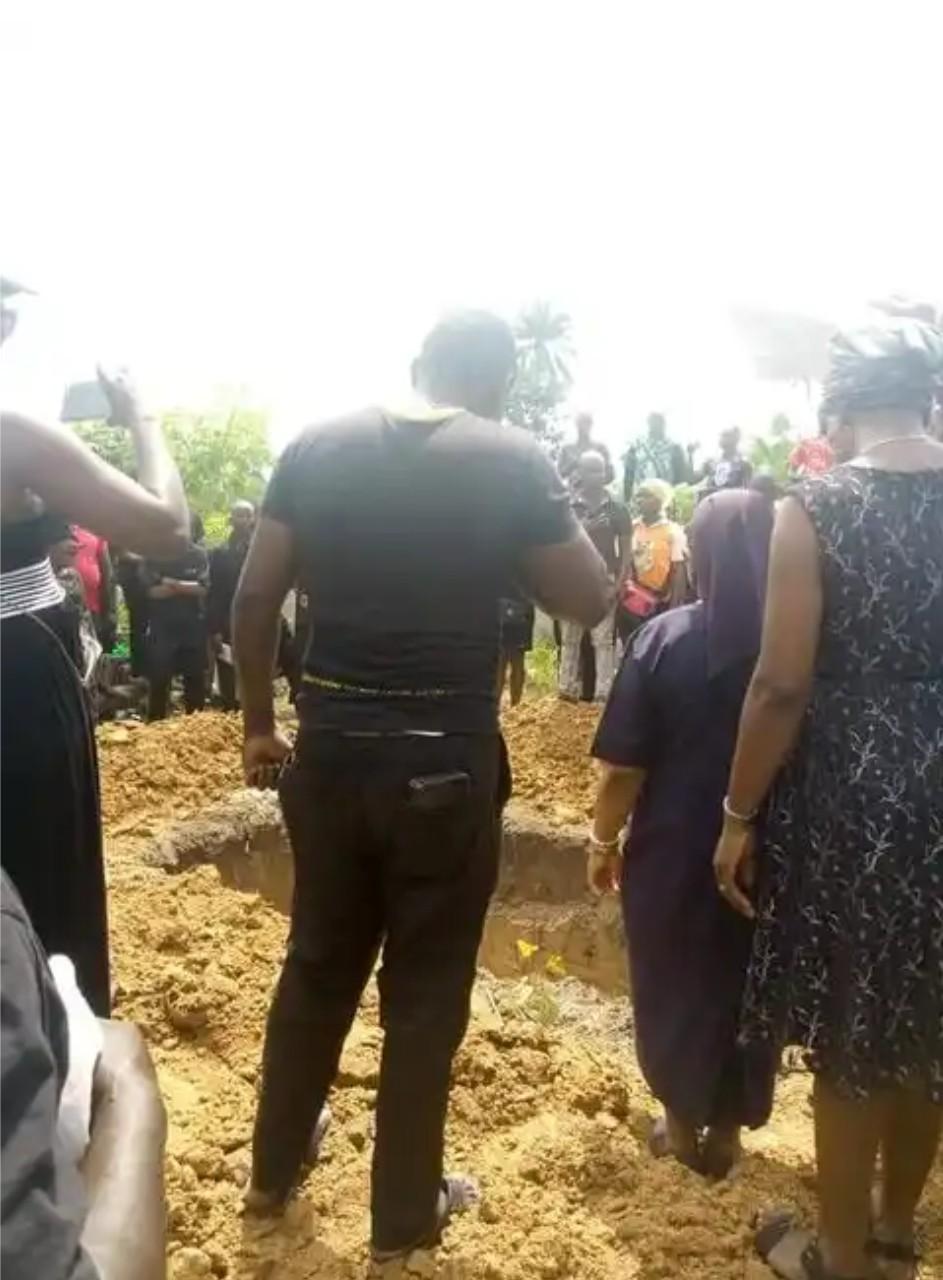 In her obituary poster, she was described as a heroine of change for good governance, as she died fighting for a better Nigeria.

See more photos from the burial below, 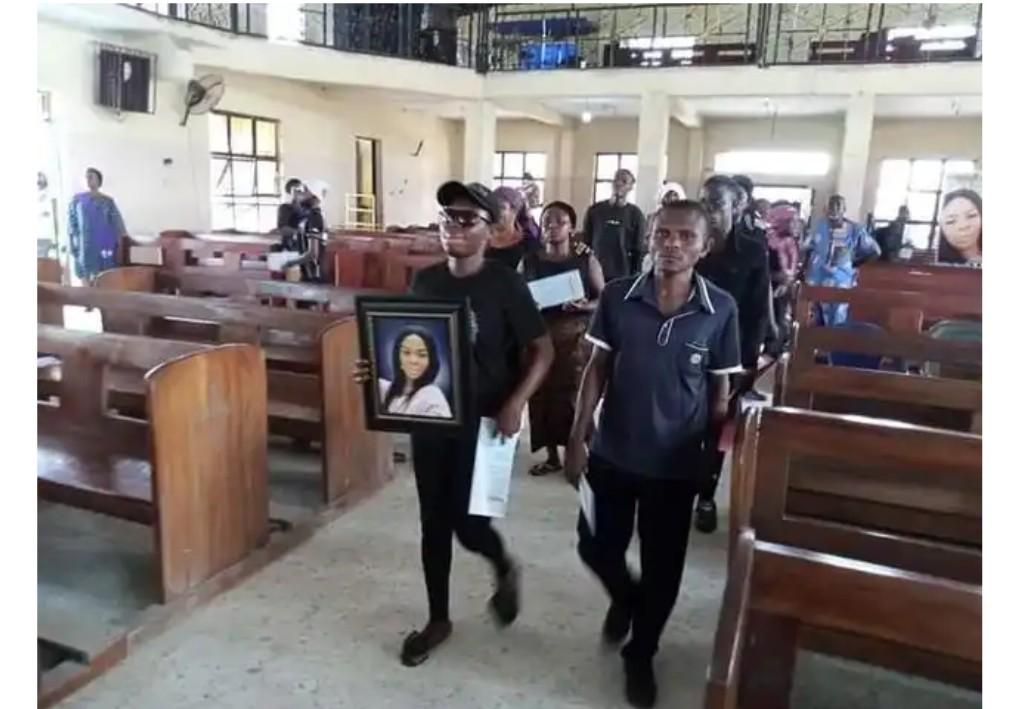 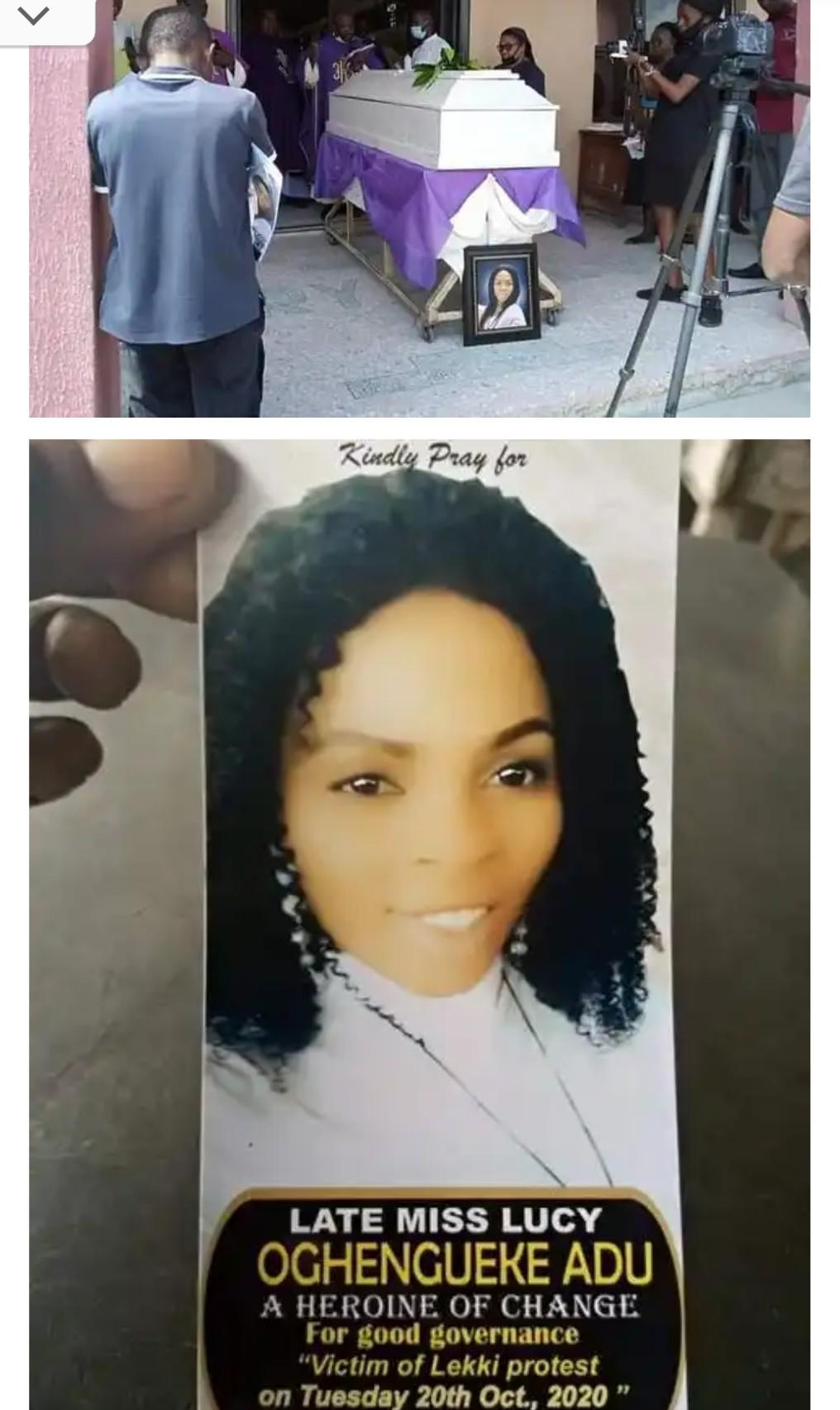