“I dumped Ike even before my birthday” – Mercy Eke confirms break up, says she’s married to someone el 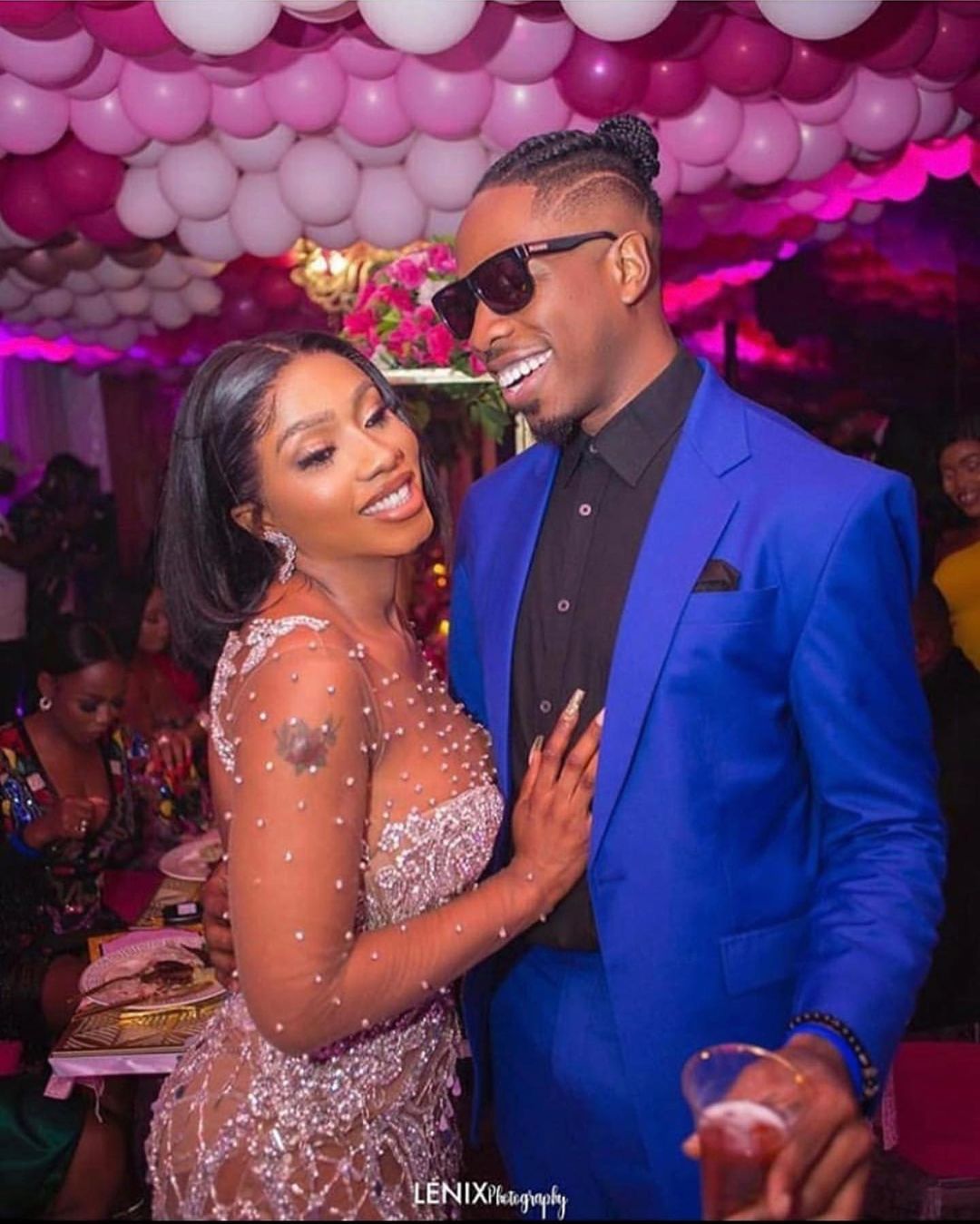 Before this confirmation, the reality TV stars have only taken to social media to throw shades at themselves.

Recall that Mercy have been making headlines, following speculations that she got married to a mystery man.

The video vixen have now taken to social media to disclose that she has tied the knot with her heartthrob, after she broke up with Ike months ago.

The CEO of Lambo homes made another shocking revelation, as she claimed her love story with Ike had ended long before her birthday.

“Yes it’s true, it was over since 2 months ago, even before my birthday, I don’t know why they still not contented with their stripper bae, I’m happy with Mr H. Will be speaking on this soon”.

One of the highlights of the birthday celebration, was when Ike pulled up a scene that many thought he was about to propose to her.

He stepped out and presented her with a little box that looked like it contained an engagement ring. Although, he did not go down on one knee as expected but instead told her to open the box later.