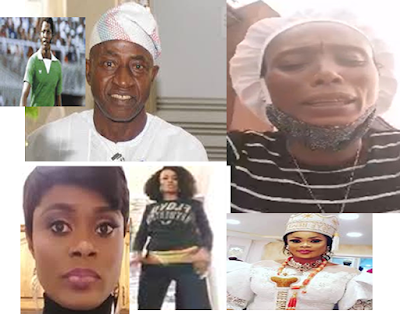 Patrick Olusegun Odegbami, Popularly Known as Segun Odegbami, is a Nigerian former professional footballer who played as a forward in the 90's.

Report has it that he got himself involved in using innocent twins baby for money rituals alongside his daughter named Iyonuoluwa Ashabi  Olowosibi Odegbami  and one Uk based and Nigeria prostitute turned Yeye Bewaji Of Itori Land.

Gist lover once confirmed the Uk based lady Tolulope Ghaba to be a professional prostitute that uses her body for souvenir to anyone who is willing to pay her. 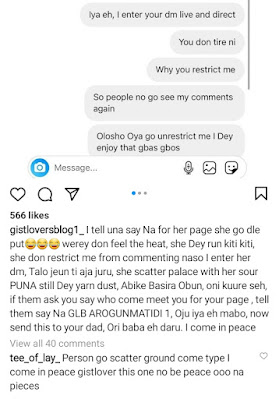 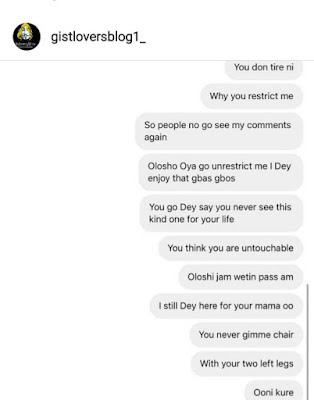 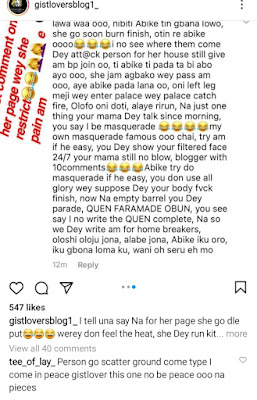 Esabod Global News has it that Segun Odegbami, alongside his daughter and Itori prostitutes kidnap the babies and the mother then locked up the father of the twins, (Baba Ibeji). As at these report the mother and the babies are no where to be found. Olowosibi the daughter of Segun Odegbami and Tolulope Ghaba plans to use the innocent babies for money rituals.