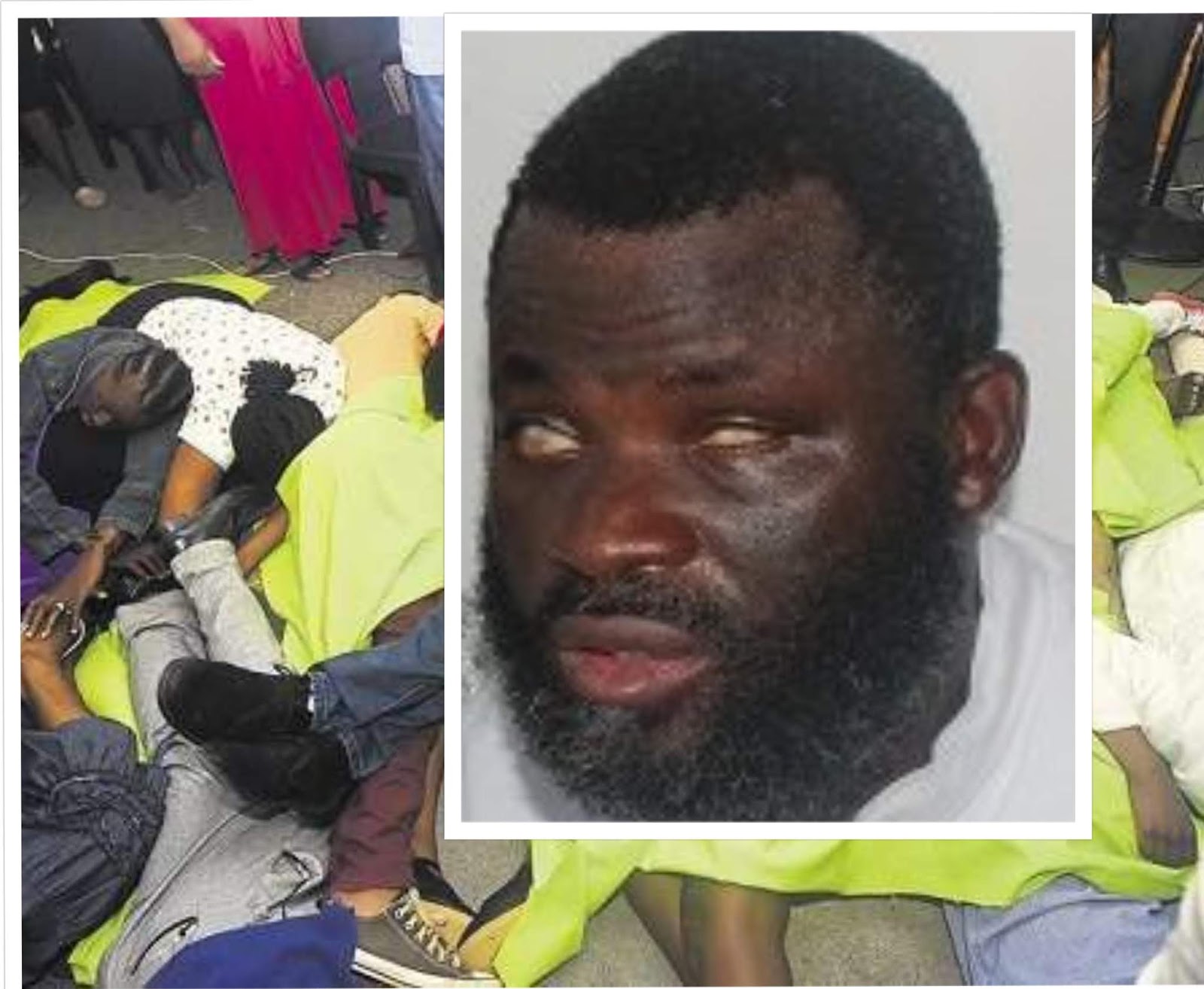 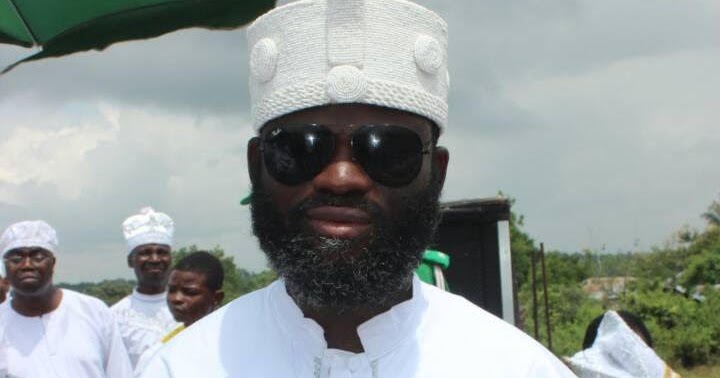 A controversial SCAMMER BABALAWO Nigerian man of God, Prophet Moses Kasali, is in the news again and this time, he left many people shocked after he allegedly instructed his church members to stimulate themselves to orgasm.

Even with the widespread condemnation that followed the act, many of his church members that are under Voodoo Edidi bondage are in support of Prophet Moses and have resorted to attacking anyone who questions the act of their General Overseer.