A group of Pedophile cult group which baba Ijesha belongs to has been exposed, two of their members was also caught in the act.
Sola Rapata Aka (Shega Iya Eniyansoro) defiled a minor in Lagos and ran to Oshogbo, after some months in Oshogbo he commited the same act and he was apprehended  by the Nigeria police.
During the court proceedings Shega Iya jump bail and flee and his surety Mr Salami was put in trouble by his act.  We later had that the pedophile Shega Iya has escaped to Germany. 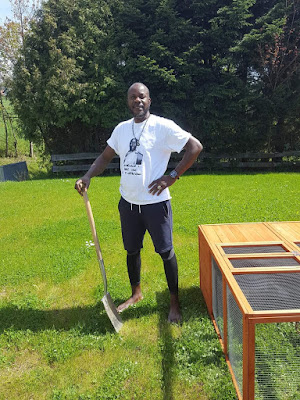 Leo Meg, the sister of Sola Rapata, aka Shega Iya confirmed him to be a pedophile in one of her show.

They both confessed to be a cult member of the Pedophile Cult group. they were exposed while the investigation was on going.
watch the Video of the pedophiles confessing going around raping under age soon as the investigation is still on going.
Shege iya