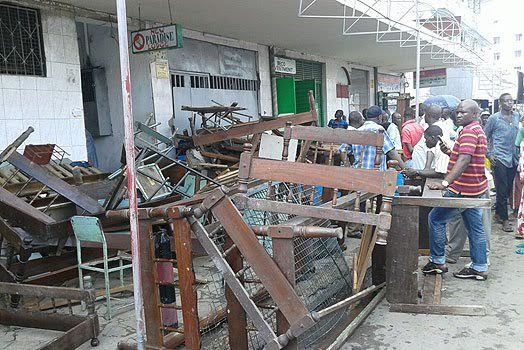 At least 100 commercial sex workers have been evicted from their rooms after a reported change of ownership of the building in Kenya.
The sex workers operating at the New Paradise Lodge in Saba Saba, Mombasa were surprisingly shocked when a group of rowdy youths stormed the building unannounced to chase them out with others who were with their clients. 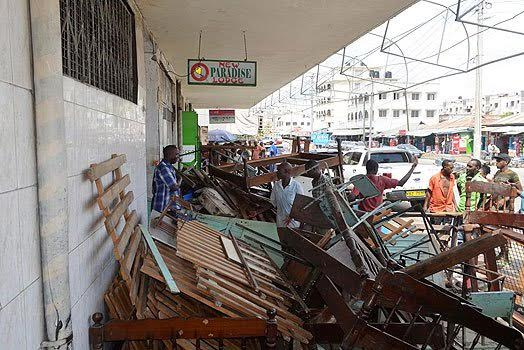 They were all thrown out with their belongings, as people gathered to witnessed the scene on Monday.

'They could have given us notice, this is so unfair. Sex work is like any other job, they need to respect us. Whoever ordered this eviction should bear in mind that we are in electioneering period, we have votes,' said Wanjiku, one of the sex workers.

While another sex worker, a 40-year-old woman, said: We are more than 100 sex workers, we work in shifts. There are those who work during the day and others at night. Those who came in the day shift are the ones who were affected.

'This is a hustle that caters for my livelihood. I have two children in the university, they depend on me on fees, food and clothes, I pay rent through this work,' she added. 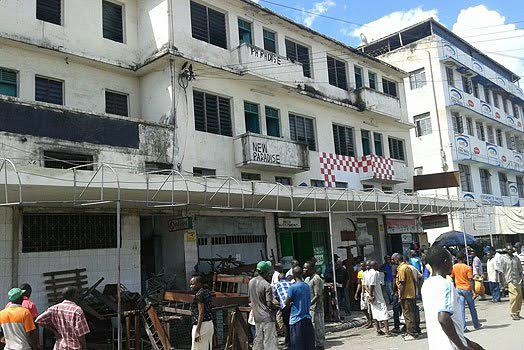 A frequent customer, Dula, who spoke to Newsmen expressed his disappointment after they sent the sex workers away.

'Why are they evicting our flowers? he asked, 'This is where we usually come when we are thirsty especially young unmarried men like me. They charge is Sh200, when we don't have money sometimes we are given credit. 'We need back our flowers,' he demanded.